Australian actor, Chris Hemsworth has condemned the practice of modern-day whaling, describing it as “completely unnecessary” in an interview with BBC Breakfast television ahead of the UK release of his new film, In the Heart of the Sea.

The film is based on the true story of the 19th century whaling ship, the Essex and the fate of its crew after the ship was sunk by a sperm whale.

Earlier this month, Japan announced that it would be resuming whaling in Antarctica, after being told to stop such activities in 2014 by the International Court. This followed a court case brought by Australia.

In the Heart of the Sea opens in the UK on Boxing Day and is already on general release worldwide.

Find out some true, sensational, blockbuster facts about sperm whales. 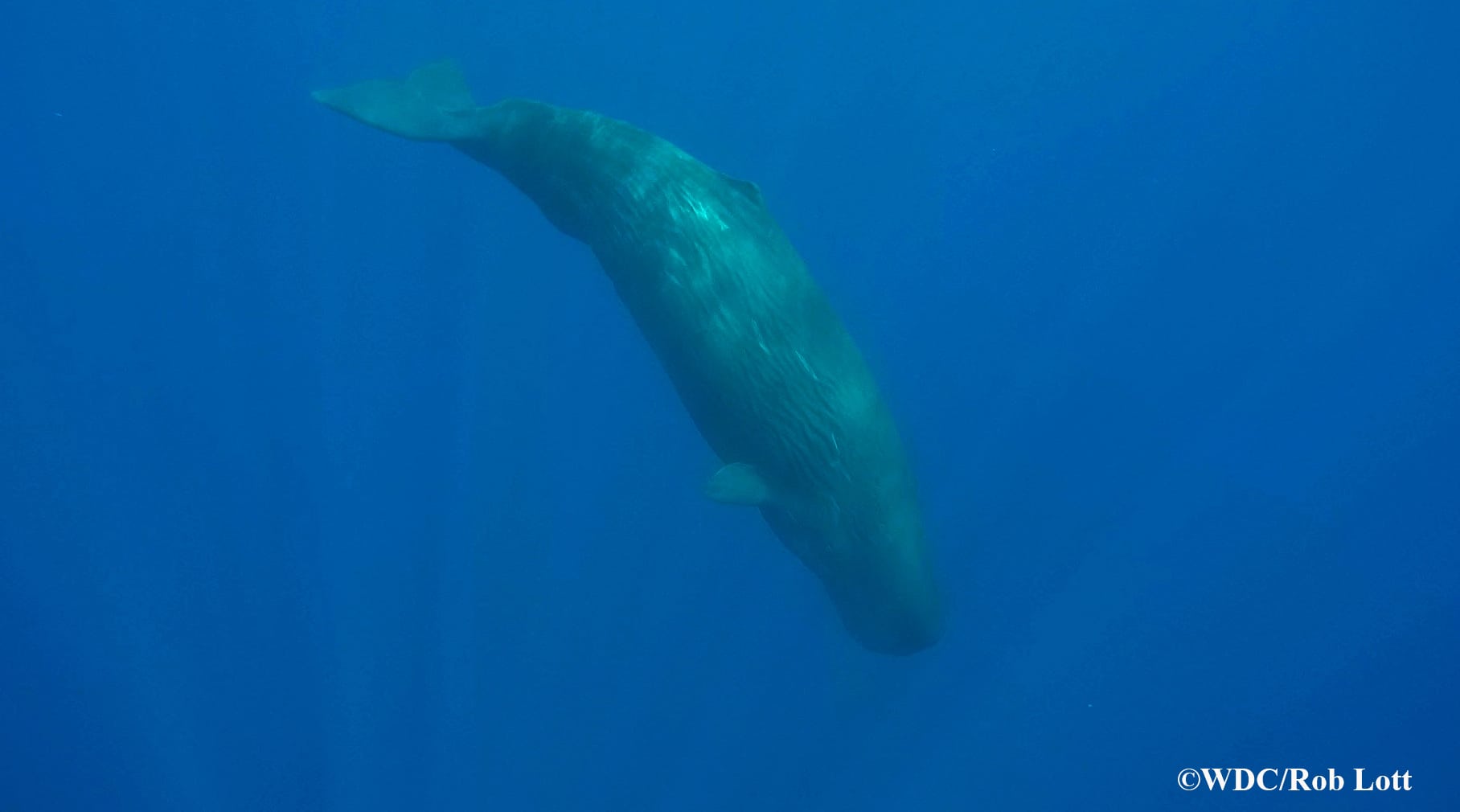 Posted in News and tagged Sperm whale, Whaling
Preferences
We use cookies to help give you the best experience on our website and information about how you can support us.
Manage options Manage services Manage vendors Read more about these purposes
View preferences
{title} {title} {title}