Scientists in the US have unearthed the fossil of a new species of ancient whale, thought to have lived around 30 million years ago.

What makes this discovery particularly noteworthy is that it is one of the oldest ancestors of baleen whales ever discovered but unlike its modern relatives, it possessed teeth. In addition, it is also one of the smallest whales ever found at around 2 – 2.5 metres long.

Named Fucaia buelli, the fossil was found on the Olympic Peninsula in Washington State, USA. The discovery is helping scientists work out how baleen whales may have evolved. It is thought this whale may have sucked its prey further into its mouth after capturing it with its teeth. It may have had large gums and over time might have developed greater use of suction feeding (as seem in modern gray whales), and lost the need for teeth as it evolved to hunt smaller and smaller prey, leading to the eventual use of baleen instead. 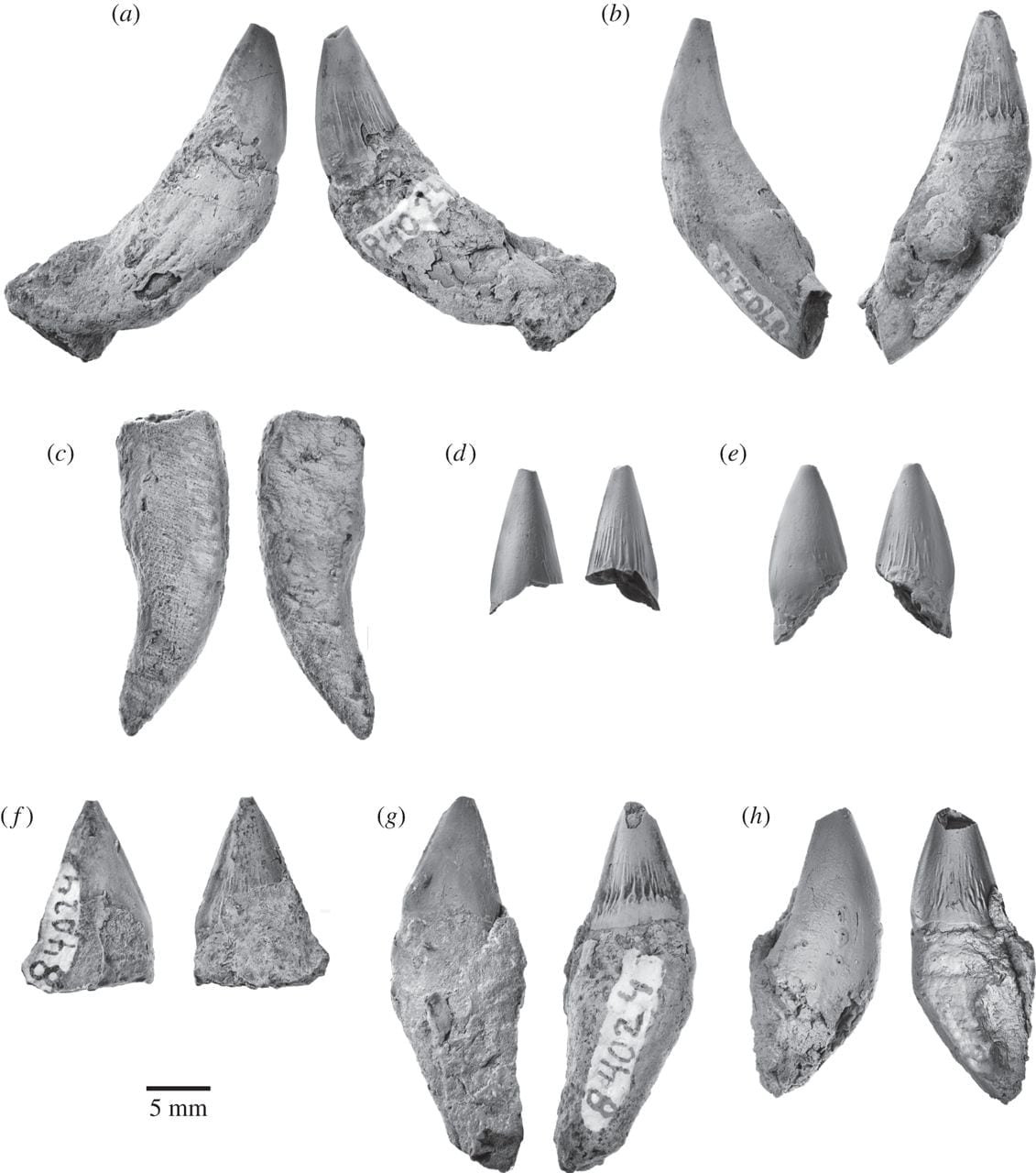