The Welsh government has now halted a public consultation process regarding controversial plans concerning a protected marine area in Cardigan Bay, home to many bottlenose dolphins.

Government officials have blamed “technical issues” and have said that the process would have to restart at a later date.

The move follows a call by WDC and partner organisations, Marine Conservation Society and ClientEarth, to halt the process altogether as it could open the protected area to damaging scallop dredging activities.

The consultation process asked the public to give their thoughts on the proposals. WDC believes that the questions were unfair and also demonstrated that online technical errors meant that the public were also able to submit answers opposite to those they intended when trying out fill out feedback forms. 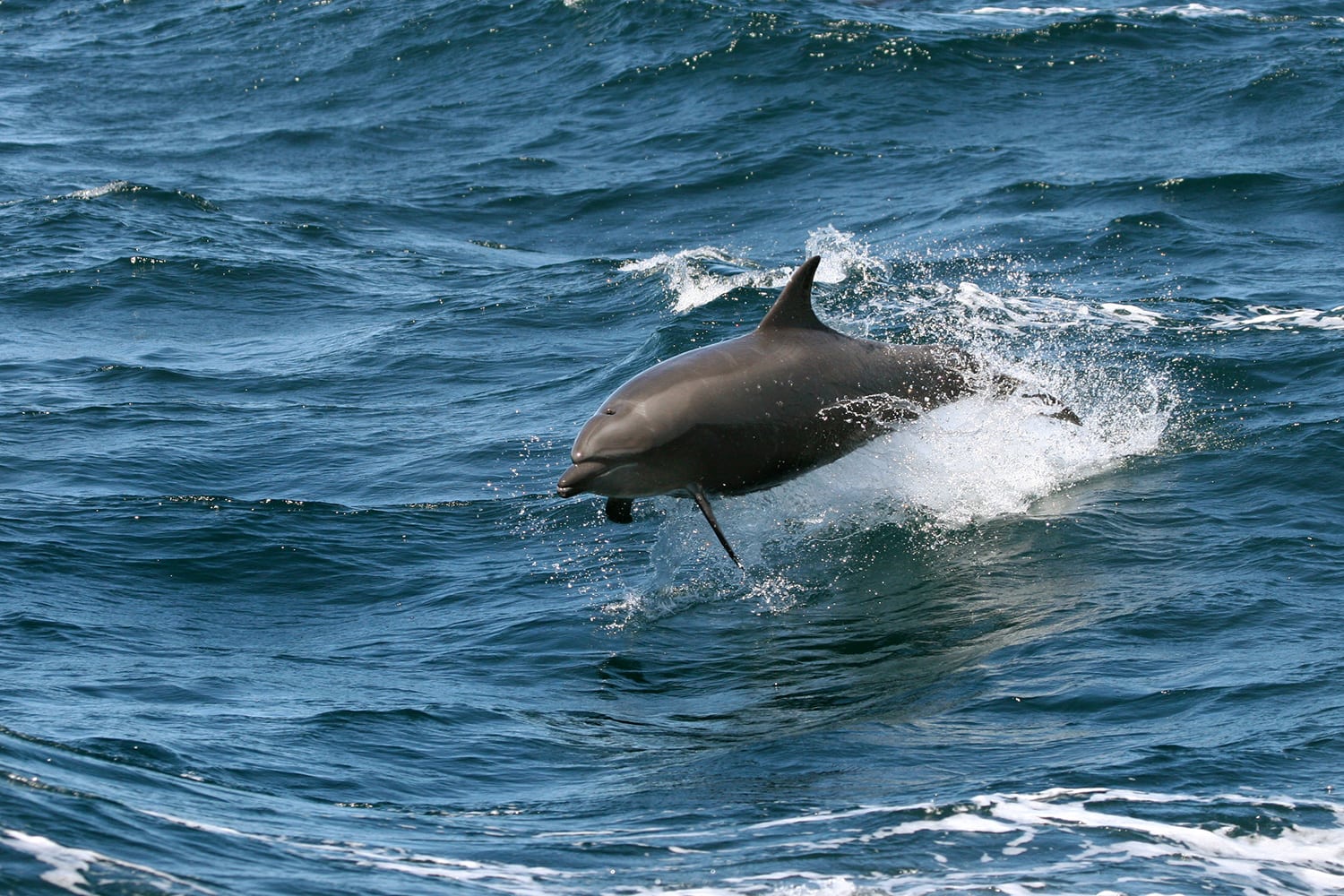 Posted in News and tagged Fishing, MPAs
Preferences
We use cookies to help give you the best experience on our website and information about how you can support us.
Manage options Manage services Manage vendors Read more about these purposes
View preferences
{title} {title} {title}