Scientists in Chile are investigating what may have caused the death of 337 baleen whales, discovered in June washed up on beaches between the Gulf of Penas and Puerto Natales in a remote southern part of the country. The discovery was made after local authorities instigated a wider search after over 20 whales were found in April.

While smaller toothed whales and dolphins are known to sometimes strand in large numbers, this is possibly the largest ever recording of a group of stranded baleen whales. The whales are thought to possibly be sei whales, though they have been decomposing for some time.

One possible cause of death being considered is that the whales may have been poisoned by something in their prey. 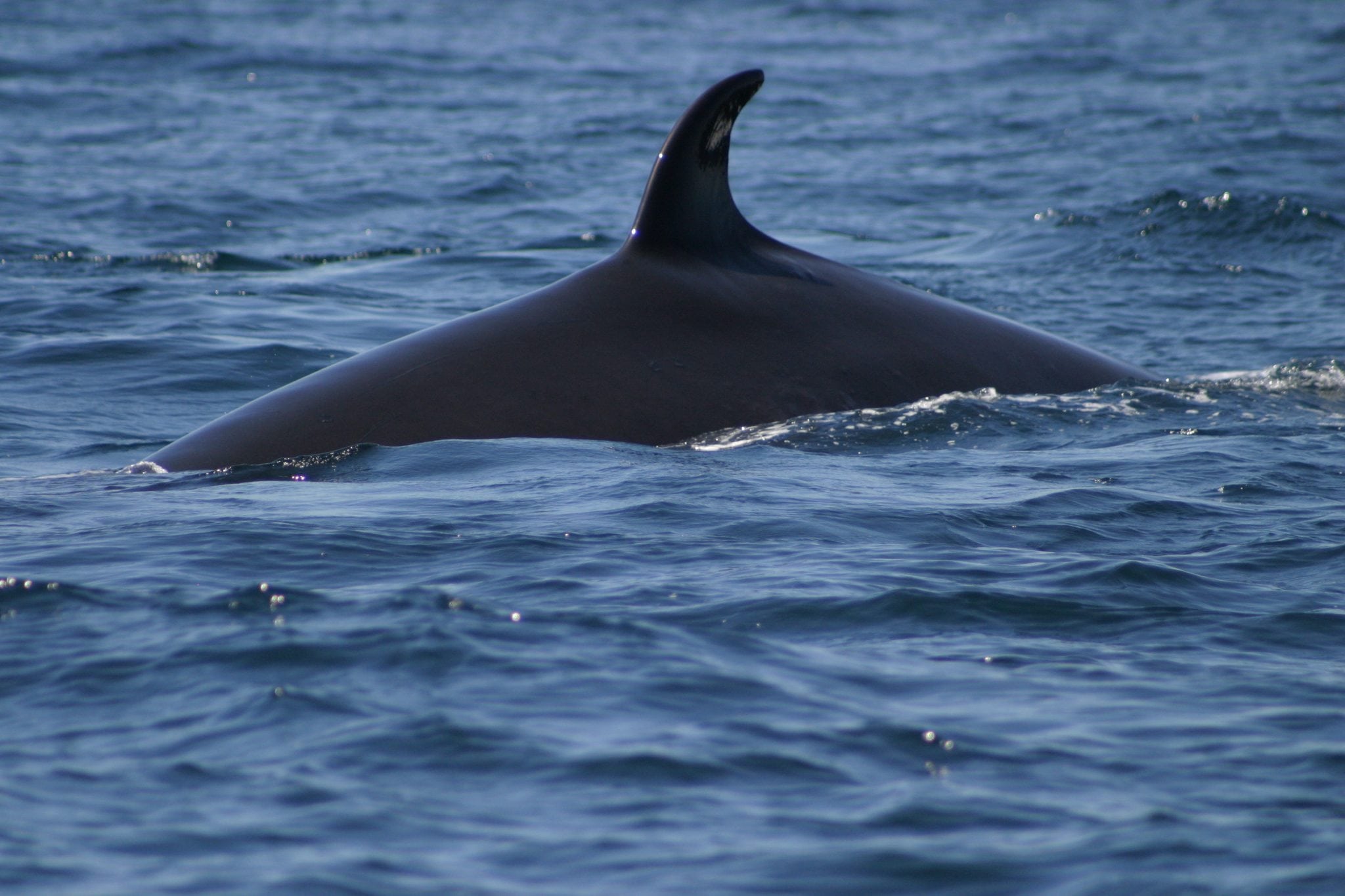 Posted in News and tagged Pollution, science, sei whale, Stranding
Preferences
We use cookies to help give you the best experience on our website and information about how you can support us.
Manage options Manage services Manage vendors Read more about these purposes
View preferences
{title} {title} {title}