A new dolphinarium has opened in Phuket, Thailand despite widespread opposition from both local campaigners and overseas.

Five dolphins and two seals are on display at the marine park. Despite assurances from the owner that the dolphins were born in captivity and came from the Ukraine, there is concern that they may have originated in Japan, where many dolphins are supplied to the captivity industry by the fishermen from the notorious annual drive hunts in Taiji.

The dolphins are being held together in a single, round tank in the tropical resort. A recent survey in a local paper revealed that 98% of tourists and 95% of Thais were against the opening of the marine park. 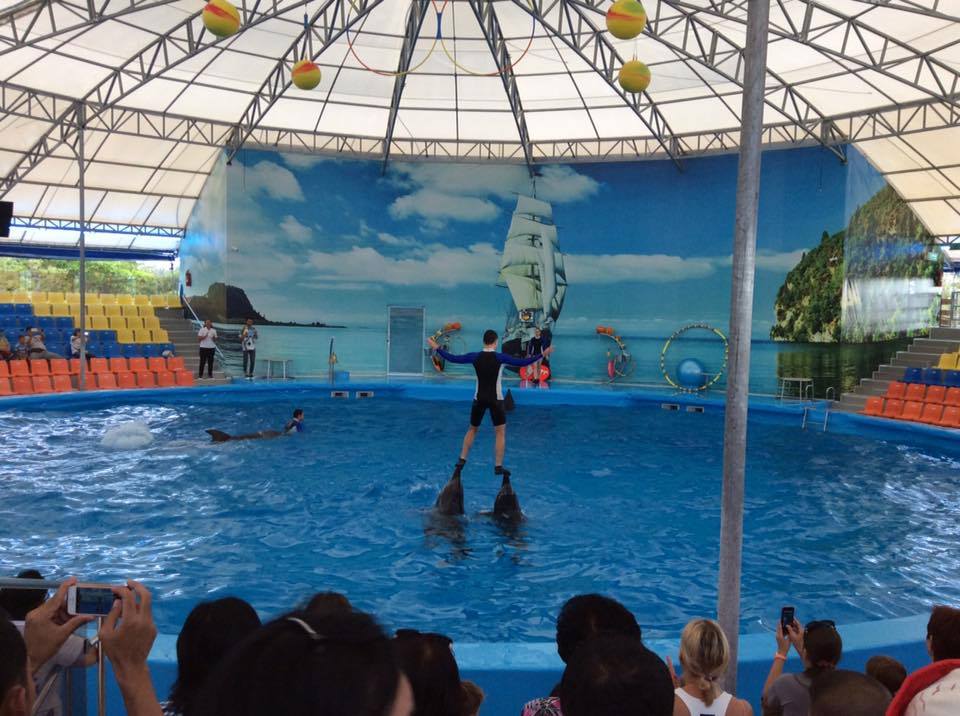