In a defiant move, a number of campaigning organisations within Japan have issued a statement against the country’s whaling activities.

The groups are critical of the Japanese government’s decision to ignore a ruling by the International Court of Justice (ICJ) that ordered Japan’s scientific whale hunts in the Antarctic to stop on the grounds that they offered little scientific value.

In the statement, the groups say that resumption of commercial whaling is the real objective of Japan’s research whaling. They went on to say that the whaling industry that once existed is no longer interested in restarting an unprofitable whaling business in the Antarctic. The demand for whale meat is limited in Japan, and the current system for supplying whale meat cannot operate without government subsidies. They also demand that the government of Japan does not start any new research whaling programmes. 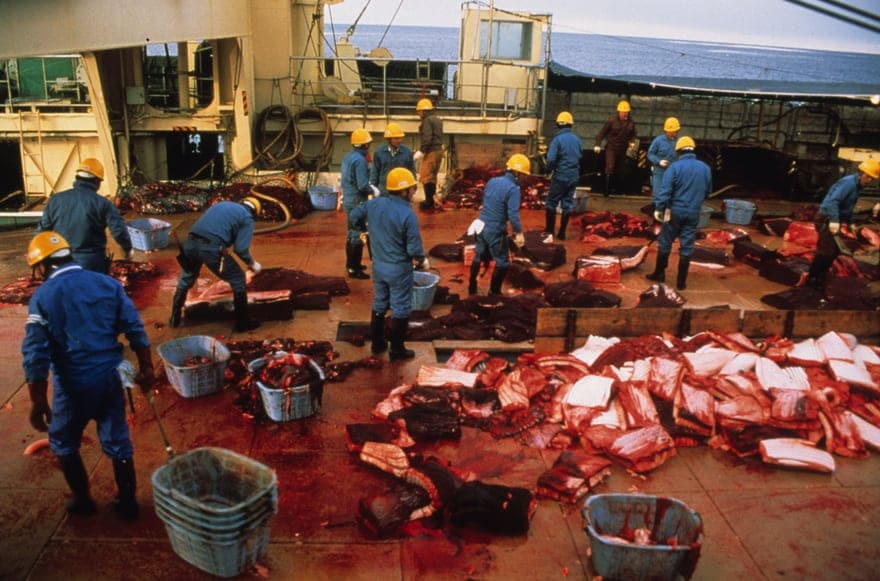