WDC friend and colleague, Georgina Gemmell, recently got in touch with some exciting news to share. Here she takes up the story.

Almost nothing is known about the orcas that inhabit the tropical waters of the Northern Indian Ocean (NIO).

Due to their offshore nature and infrequent sightings, very little is known about their ecology, movements, population structure and more…this makes them some of the most mysterious cetaceans in the world. However, as ocean-wide collaborative citizen science efforts increase, we are beginning to shed some light on the lives of these secretive whales.

Last week, Orca Project Sri Lanka announced that they had matched two individuals from their catalogue to orcas photographed some 3,300 kilometres away, across the Arabian Sea in Abu Dhabi. This exciting finding is the first ever record of a trans-Indian Ocean match and demonstrates how far these orcas can travel.

The two individuals, orcas OM015 ‘Arion’ and OM016 ‘Lassana’, were first sighted off Mirissa in southern Sri Lanka earlier this year by whale watch operator Raja and the Whales. Their distinctive dorsal fins clearly match those of a pair of orcas photographed in 2008 off Abu Dhabi, in the shallow waters of the Persian Gulf. Orca experts Robert Pitman, John Durban and David Ellifrit confirmed the positive ID. 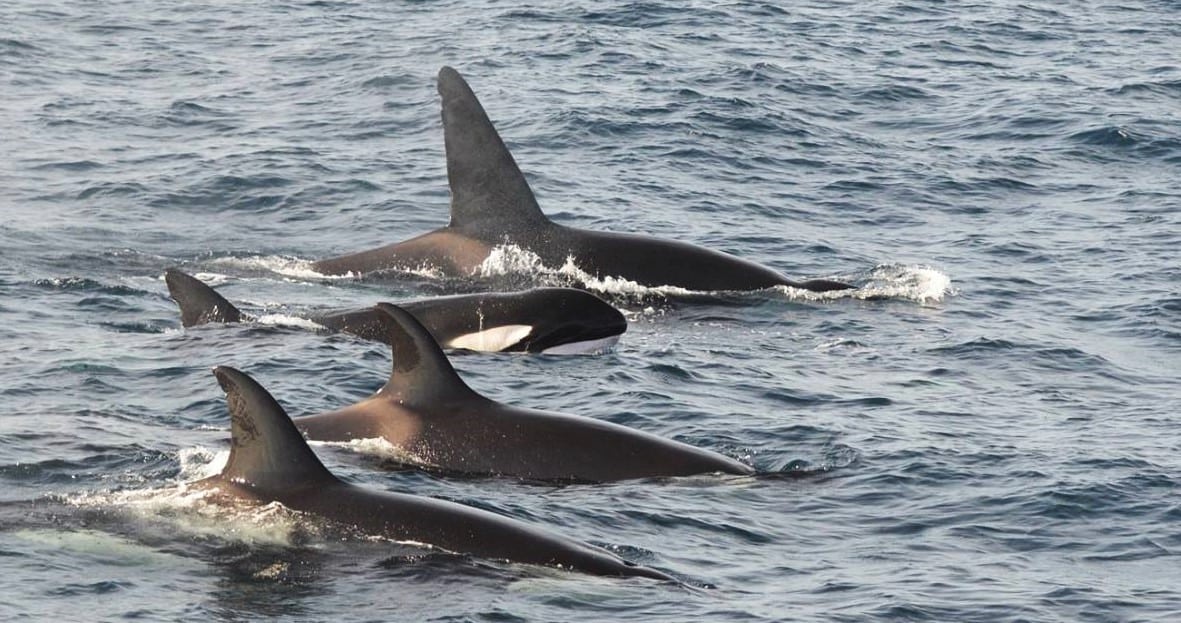 This exciting finding bodes well for the potential success of collaborative citizen science when studying these far-travelling pelagic orcas. The Northern Indian Ocean Killer Whale Alliance was recently founded in collaboration between Orca Project Sri Lanka and whale researcher Tim Collins of the Wildlife Conservation Society. In addition to coordinating a Photo ID catalogue for the region, the alliance was set up with the objective of increasing the number of “eyes and ears” available in the area for orca sightings. 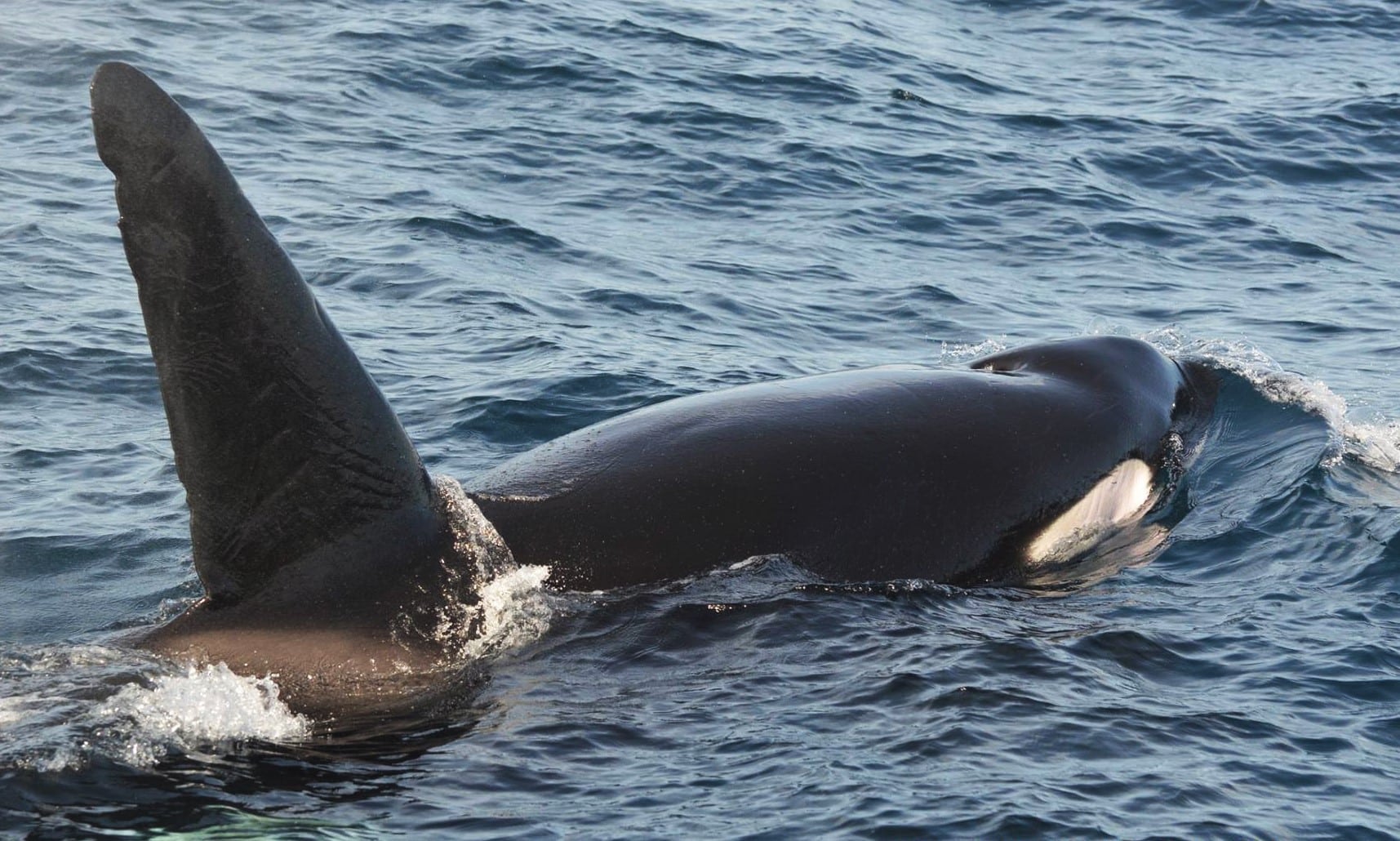 Already the NIO orca catalogue holds over 50 individuals from all over the Northern Indian Ocean, with images contributed by members of the alliance which include Whale Watchers, NGOs, researchers, fisherman, yachties, marine enthusiasts and more. The catalogue will be made available to the public via an official website and downloadable PDF to be released shortly. While only in the early stages, in time this project may reveal new findings regarding population numbers, ecotypes, site fidelity, diet, movements between countries and more!

Posted in Blogs & Articles and tagged Orca, science
Preferences
We use cookies to help give you the best experience on our website and information about how you can support us.
Manage options Manage services Manage vendors Read more about these purposes
View preferences
{title} {title} {title}