A rare Sowerby’s beaked whale has been found stranded on the Swedish shoreline of the Baltic Sea. A closer inspection and a post-mortem examination of the individual is yet to be undertaken however it is most likely that it is the same whale that was previously sighted around Wohlenberger Wiek, in the southwest part of the Wismar Bay on the Baltic coast.

Sowerby’s whales are a deep-diving oceanic species and you would not expect to find one in the relatively shallow waters of the Baltic Sea. Nevertheless, since the beginning of October an individual was sighted several times in the area and began to draw large crowds of enthusiastic whale-watchers. Given the unsuitability of the habitat which is neither deep enough nor provides suitable prey items, sadly the individual only ever had a very slight chance of survival.

An additional obstacle for the young whale was the lack of other members of its own species in the area. Had the individual been accompanied by other Sowerby’s beaked whales there is a chance that as a group, they may have managed to find their way back out to open water, however as a young, inexperienced whale on its own, the chances were pretty slim.

Results of the post-mortem will help to determine the cause of death and provide valuable information on a little known species. 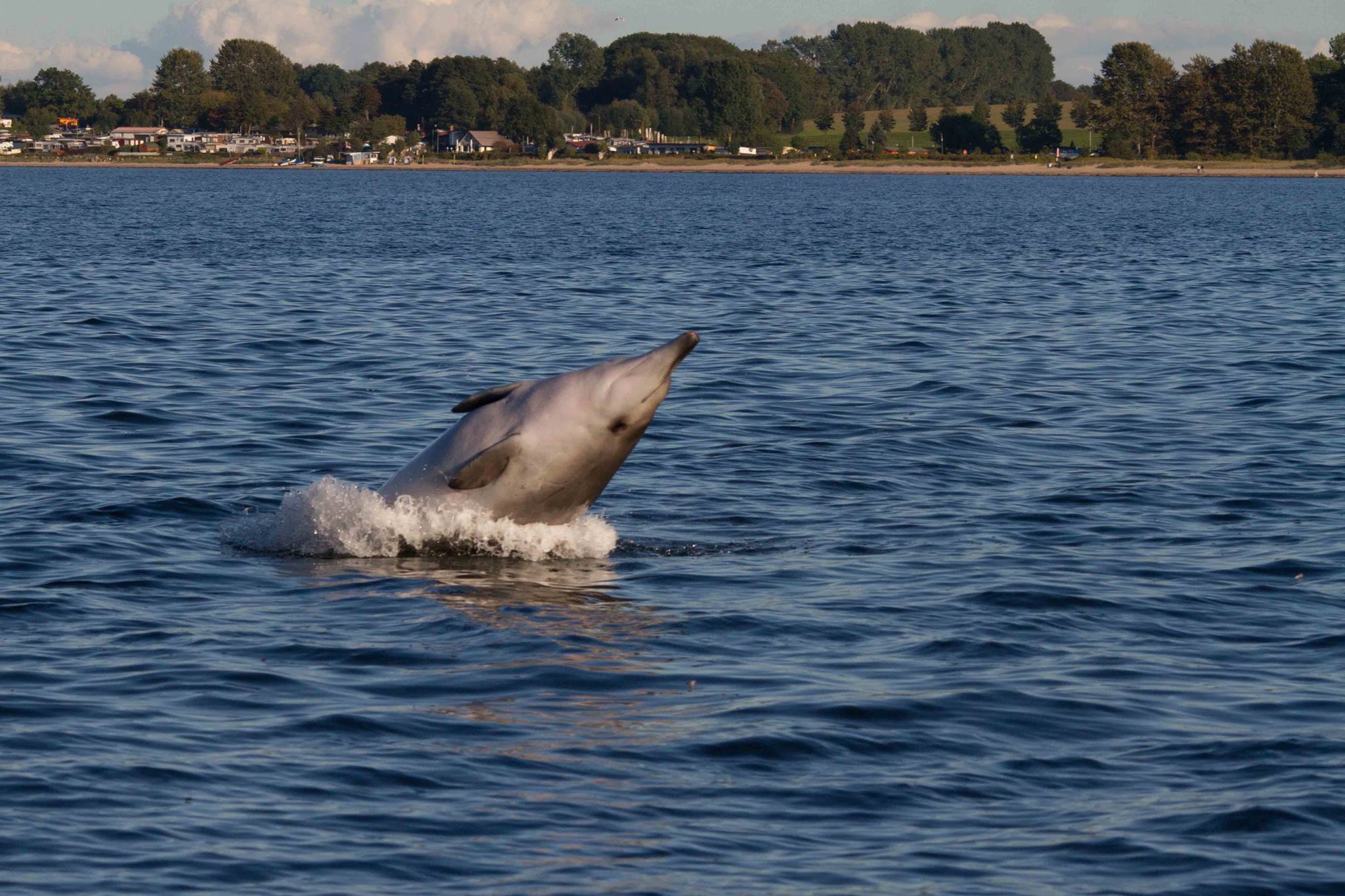