We were privileged to host the first screening of Breach in Europe on Friday evening. Breach, a film about Icelandic whaling, was presented by its producer and director, Los Angeles-based film-maker, Jonny Zwick. 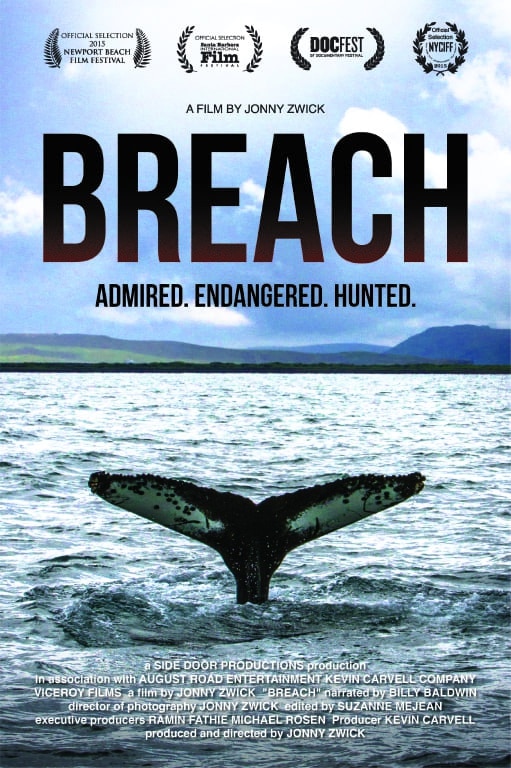 It was a great night at an amazing avant-garde venue, the historic Horse Hospital in the heart of London’s Bloomsbury district. Audience members included Nigel Gooding (Head of Sea Fisheries and Conservation at DEFRA, and also UK Commissioner to the International Whaling Commission), along with his DEFRA colleague, Jamie Rendell, Marine Species Conservation Policy Advisor.  Also present were many NGO friends and colleagues; WDC patrons and supporters; vet students and interested members of the public. 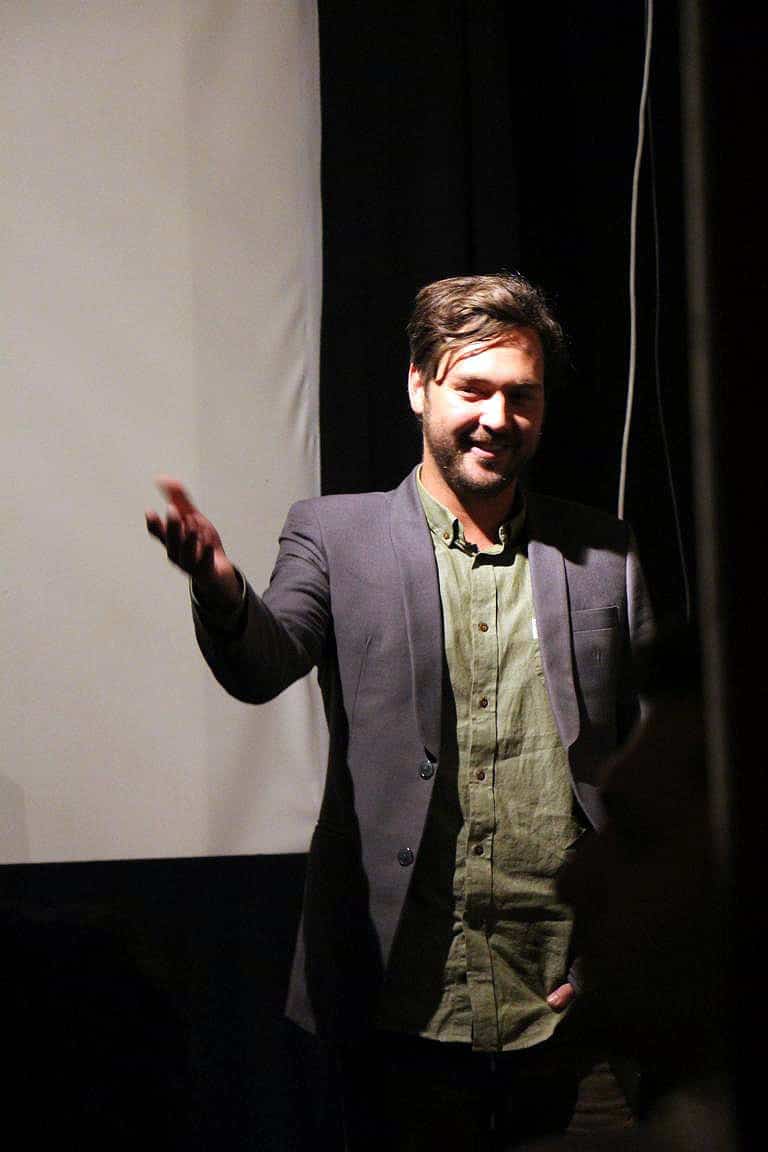 Jonny presented his film, an independent documentary which focuses on the cultural, scientific and economic ‘justifications’ which underpin the Icelandic whaling industry – and systematically deconstructs them. His masterstroke was to interview only Icelanders, allowing a wide range of people – from whalers to whale watchers; government (pro-whaling) scientists to conservationists, as well as ordinary Icelandic citizens – to express their opinions via voiceovers and ‘talking head’ interviews and in so doing, allows both sides to expose the blinding contradictions inherent in Icelandic whaling. As Jonny puts it: “My film focuses on the spectacular ironies and unethical decisions surrounding the attempts made by the whaling industry and the Icelandic government to convince people that there is still a market for this meat.”

His film is visually engaging, juxtaposing images of the starkly beautiful Icelandic landscape and rich natural history with jarring images of the slaughter and processing of fin and minke whales and not surprisingly, there followed many questions from the audience. 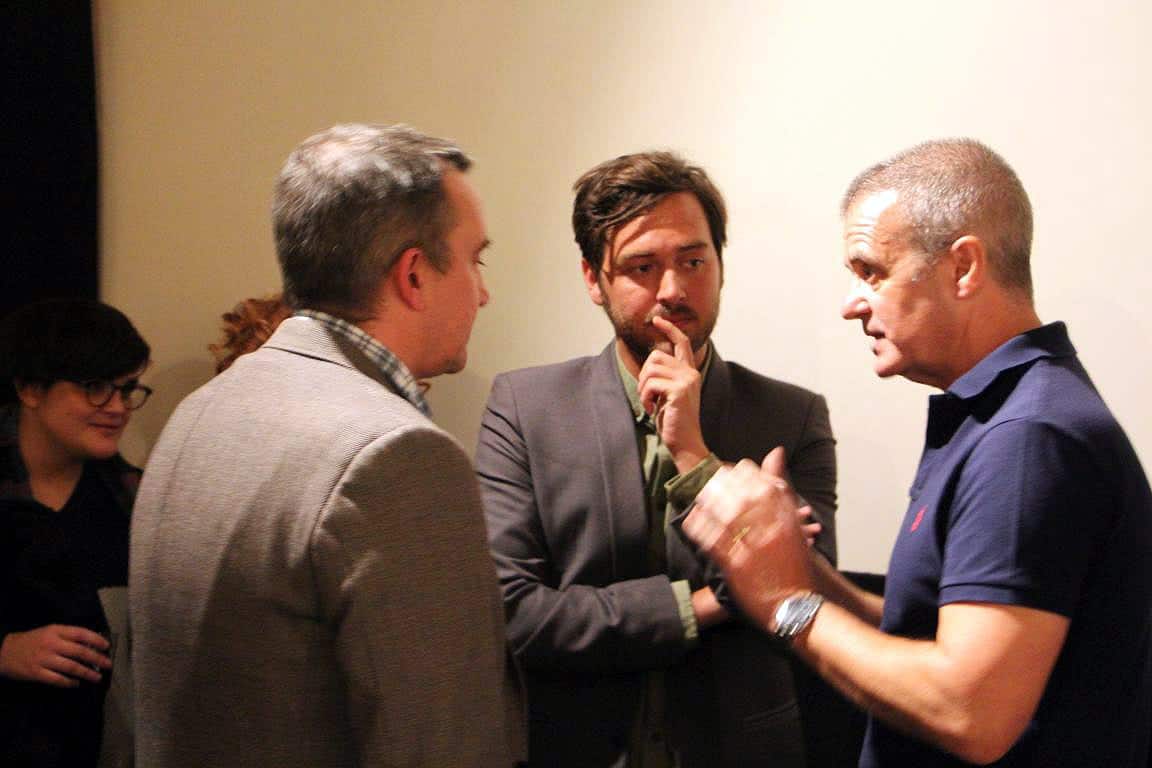 Jonny then flew to the Azores for another screening – and of course, his hope is to screen Breach in Iceland as soon as possible.

I’d like to thank Jonny for coming to the UK to show his film, and to everyone who attended. It was a fantastic evening and great to see the interest generated by the film. Let’s all keep up this momentum! 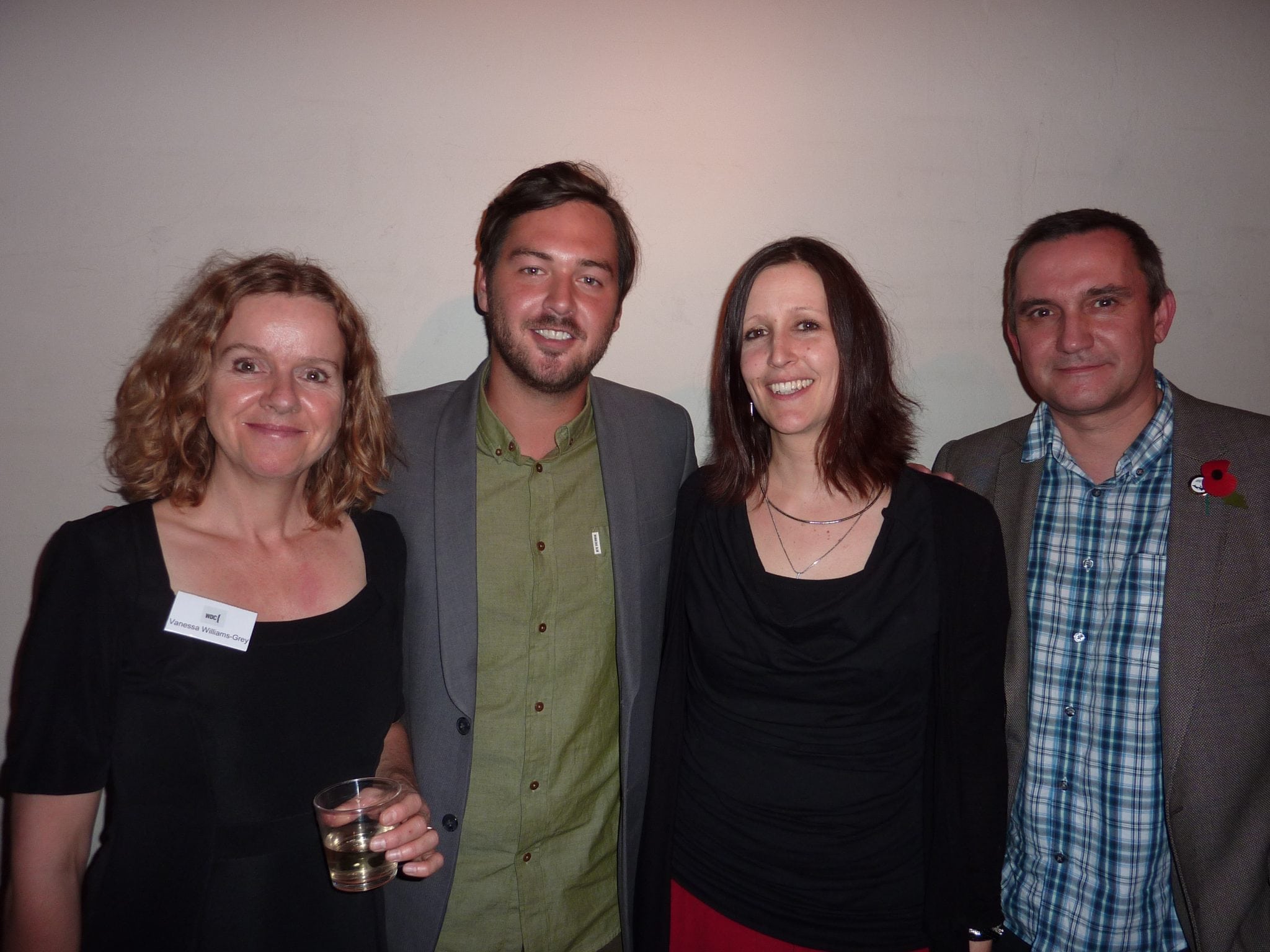 Breach is currently available via Vimeo, and will be available to rent or buy via Amazon Prime from 1st November.

Support our campaign to see Iceland celebrated as a Whale Nation: not a whaling nation!

Posted in Blogs & Articles and tagged Fin whale, fin whaling, Iceland, Minke whale, Whaling
Preferences
We use cookies to help give you the best experience on our website and information about how you can support us.
Manage options Manage services Manage vendors Read more about these purposes
View preferences
{title} {title} {title}