Opposition parties in Iceland are asking the government’s minister of foreign affairs, Gunnar Bragi Sveinsson, to look into the wider diplomatic and economic damage caused by the country’s whaling industry. MPs have requested answers to whether the negative economic and diplomatic consequences outweigh any economic grain from the hunts.

The request for the government report comes at a time of sensitive diplomatic relations between US and Iceland. Previously, US president, Barack Obama has announced his intention to put more diplomatic pressure on Iceland over its decision to resume commercial whaling.  Icelandic opposition MPs are now asking what effect whaling has specifically had on relations between the US and Iceland, and why no senior US government official has visited Iceland since Condoleezza Rice came to the country back in 2008.  In 2014 Iceland was not invited to attend an international conference on the Oceans organized by the US State Department. The reasons given at the time were reportedly linked to Iceland’s commercial whaling and export of whale products. 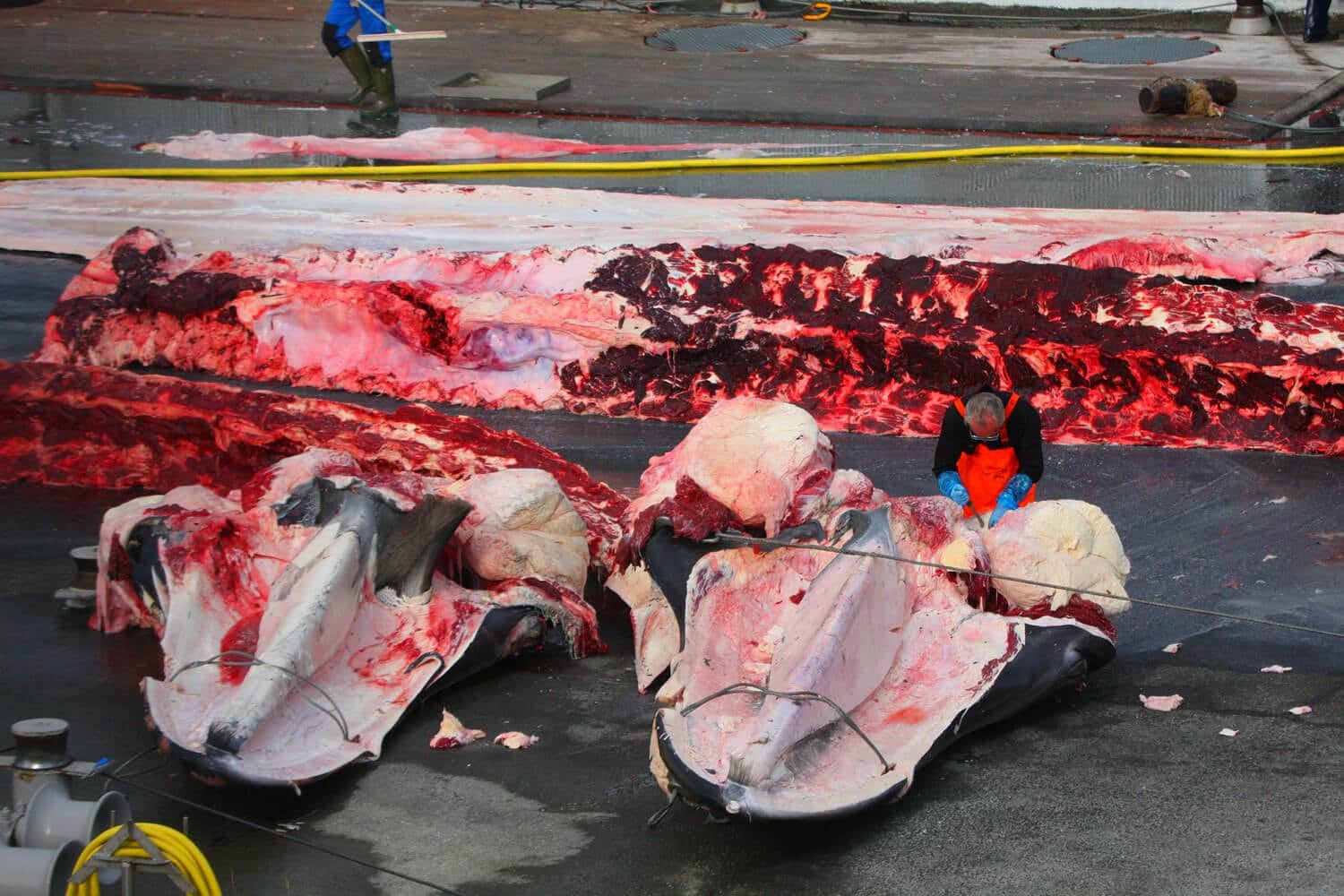