The director of Marineland in Antibes, France, has been replaced.

The removal of Bernard Giampaolo follows recent controversy surrounding the death of one of the male orcas held at the marine theme park in the aftermath of flash floods that hit the region recently. Concerns remain about the health of other marine mammals held there.

An interim replacement for Mr Giampaolo has be announced and the park, the largest of its kind in Europe, will stay closed until next year. 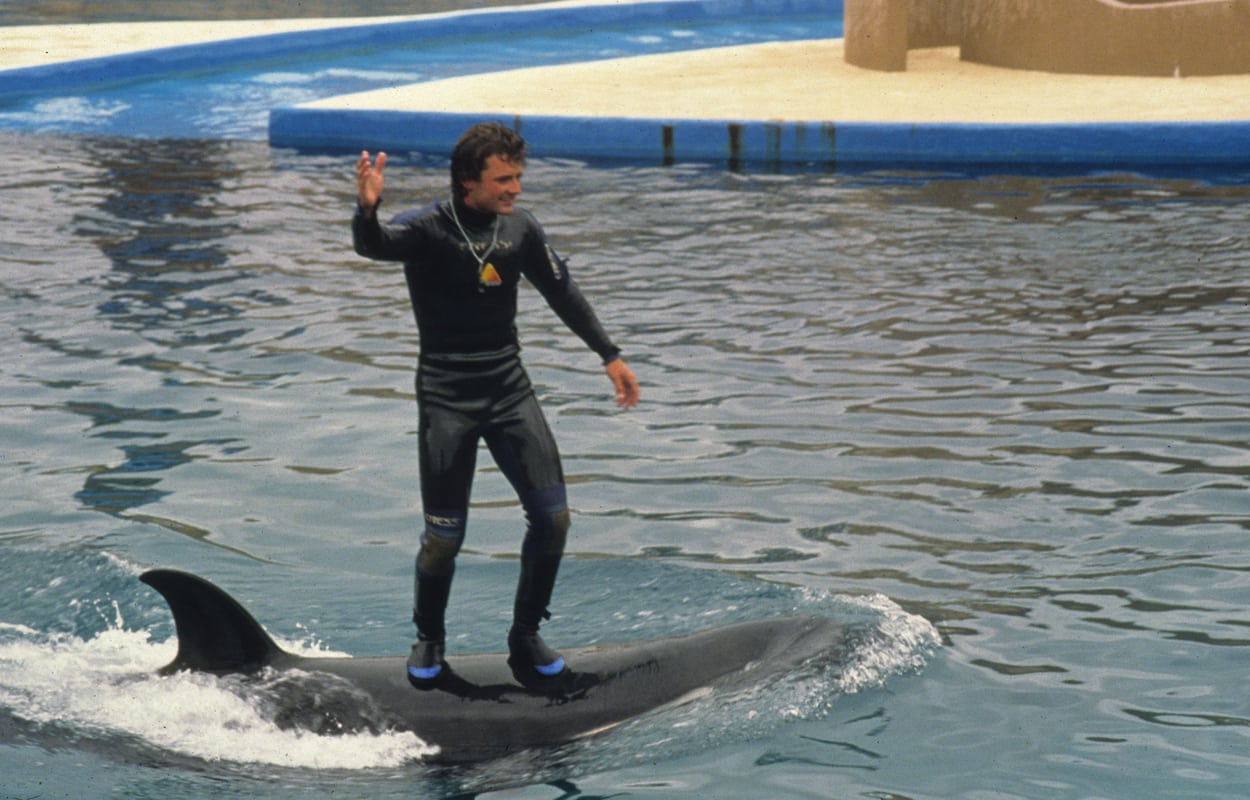