In March last year, the International Court of Justice (the highest court of the United Nations) banned Japanese scientific hunts in the Antarctic, criticising their scientific value. The court decided that the hunts were nothing more than commercial whaling (banned in 1986) masquerading as science and so ordered them to stop.

Since then, Japanese officials have been working on a revised whaling programme (known as Newrep-A) in an attempt to start the hunts again. However, their plans have suffered a setback after the report by International Whaling Commission experts said its latest proposal offered no scientific justification for the slaughter. The panel said Japan’s newly revised research hunt programme, did not contain enough information for experts to determine whether Japan needed to kill whales for scientific purposes. Much of the meat from Japan’s previous scientific hunts has been made available for sale to the public.

As a result of the international court ban on Japan’s ‘scientific’ hunts in the Antarctic, last year’s IWC meeting ended with a resolution stating no special permits for killing whales under new or existing research programmes could be issued until reviewed and accepted by the Commission itself. If Japan goes against this IWC agreement, and the court ban, by returning to the Southern Ocean this year, it could  be in contempt of the court. 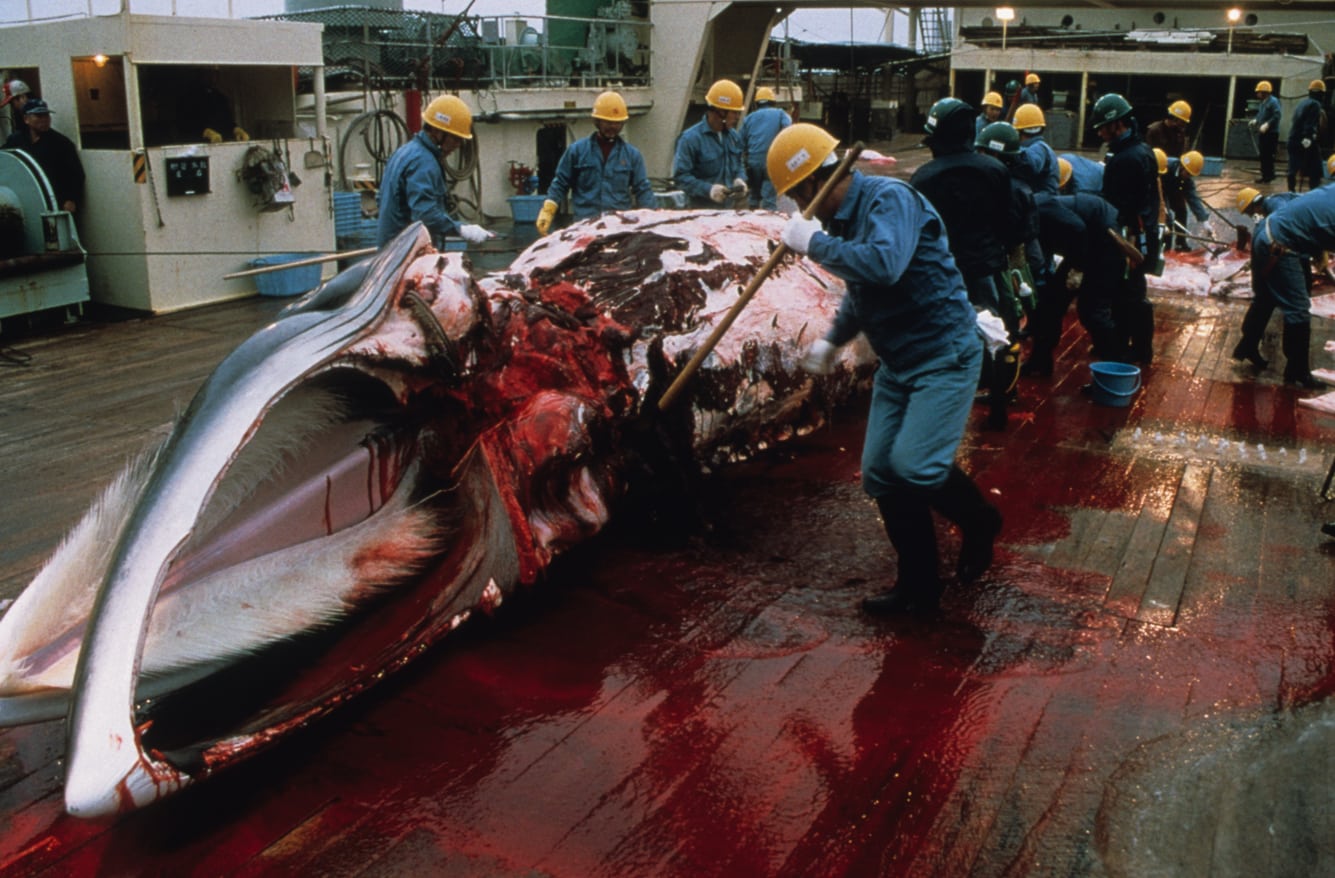 Posted in News and tagged Scientific Whaling
Preferences
We use cookies to help give you the best experience on our website and information about how you can support us.
Manage options Manage services Manage vendors Read more about these purposes
View preferences
{title} {title} {title}