Officials in Japan have continued to bury more melon-headed whales after they beached on the shore over the weekend. Eight more were found washed up along the coast at Hokota, around 100 kilometres (60 miles) from Tokyo, bringing the total number of deaths to over the 150 mark.

The melon-headed whale is actually a member of the dolphin family. They are usually found far offshore beyond the continental shelf and only come close to shore when the surrounding waters are deep. Very little is known about them except from a few places where they are commonly encountered. Local people in Hokota reported finding dozens of melon-headed whales on a 10-kilometre stretch of beach on Friday morning.

Throughout the day, volunteers and coastguard officials worked to try to save them, pouring seawater over them and ushering some back out to sea.

Researchers are carrying post mortem examinations on some of the dolphins in an effort to find out why they came to become stuck on the sand. Melon-headed whales are extremely social creatures, swimming in tightly packed herds of 100-500 animals, although they sometimes gather in their thousands.As a result, they often get into difficulty and can strand in large groups like this. 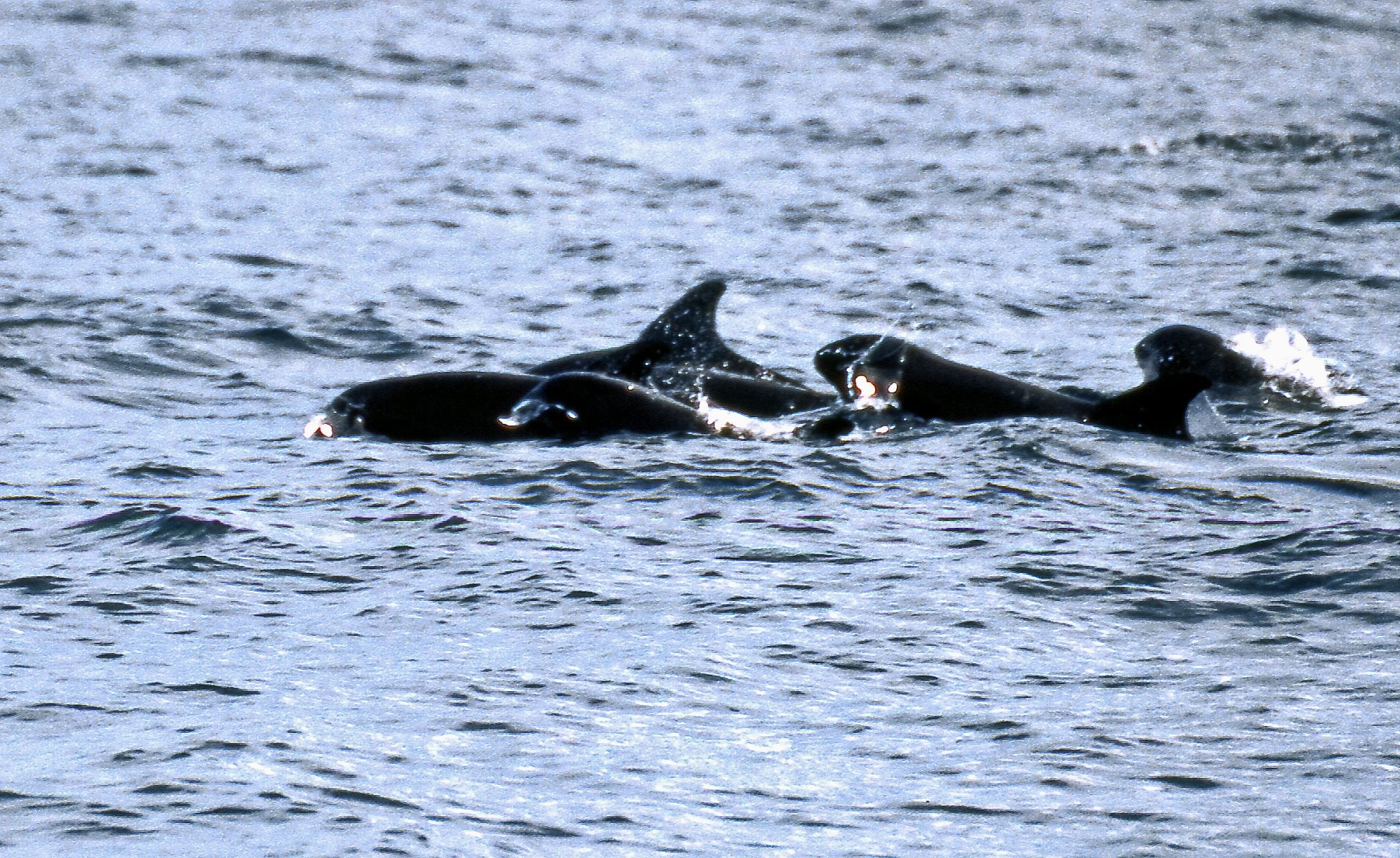 Posted in News and tagged melon-headed whale, Stranding
Preferences
We use cookies to help give you the best experience on our website and information about how you can support us.
Manage options Manage services Manage vendors Read more about these purposes
View preferences
{title} {title} {title}