The acclaimed new book “Beneath the Surface” by former SeaWorld trainer, John Hargrove, has reached second position in the New York Times (animal) bestsellers list just two weeks after its release in the US.

In the book Hargrove talks about his time at the marine park and how he became increasingly concerned at the treatment of the orcas held there and whether they were suitable for a life in confinement. Eventually he left the company and has since become a leading advocate for bringing orca captivity to an end. He was also featured in the award-winning documentary film, Blackfish.

Beneath the Surface will be released in the UK in June though advanced orders can be made. 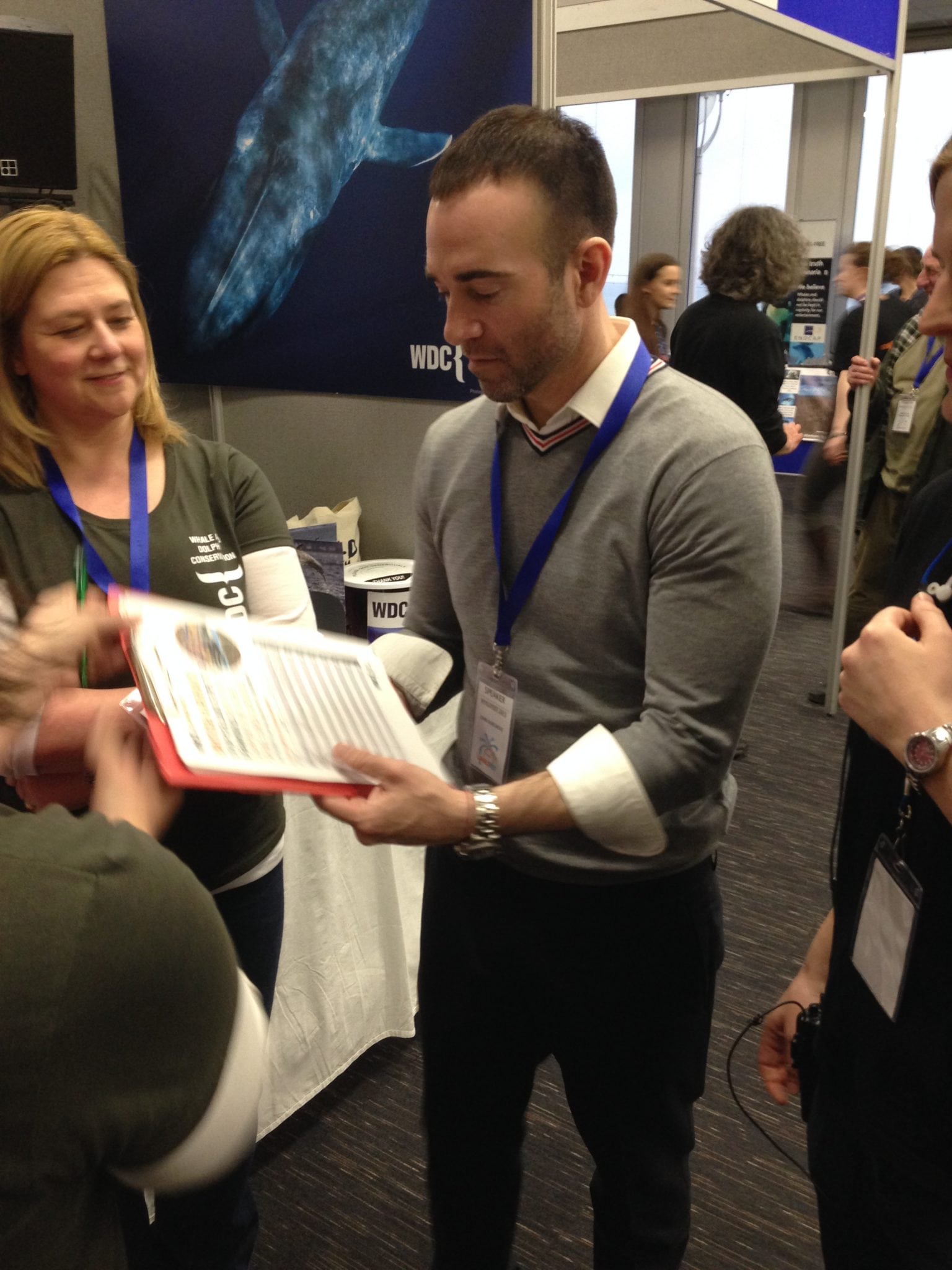