The UK Government has announced that it is to establish the largest, continuous marine reserve in the world, located in the Pacific Ocean around the remote Pitcairn Islands.

The reserve will cover 834,000 square kilometres (322,000 sq miles). A major threat to the marine environment in the area is illegal fishing and a satellite watchroom has been set up to monitor activity in the area. 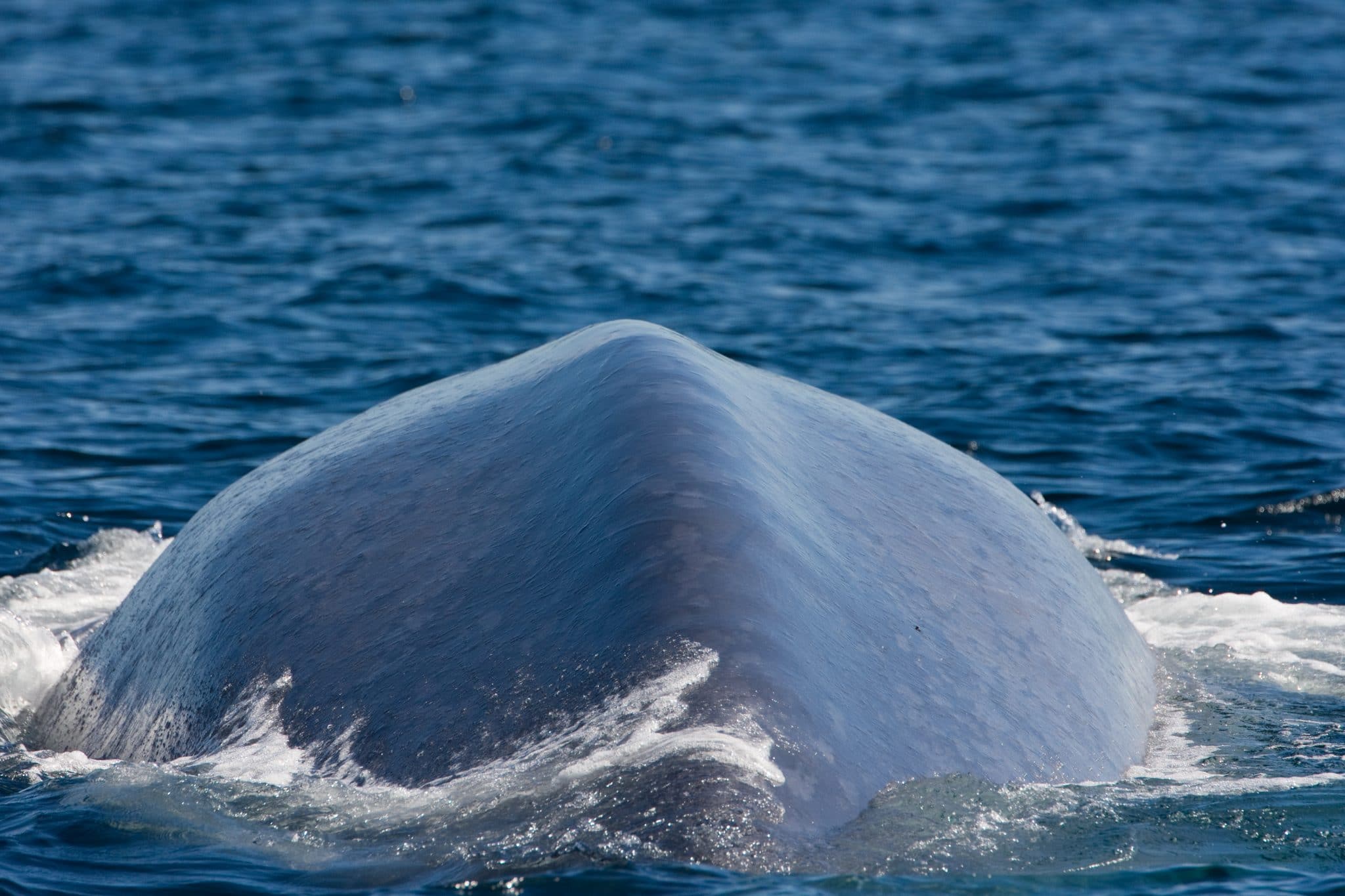 The proposal for the reserve was submitted by the Pew Charitable Trusts and National Geographic working with local authorities on the islands.

WDC’s Marine Protected Areas lead, Erich Hoyt, welcomed the announcement: “This fully protected reserve is good news, too, for the 22 species of whales and dolphins, including blue whales, found in Pitcairn Islands waters.”