A gray whale without a tail fluke has been sighted migrating up the west coast of the US.

The whale appears to have adapted to the loss of this limb and seems able to swim and dive despite the obvious hindrance. It is thought that the whale had probably become entangled in fishing year at some point and this has led to the eventual amputation of its tail. The sighting comes just days after rescuers attempted to cut fishing lines off another gray whale in an attempt to try and save the animal. 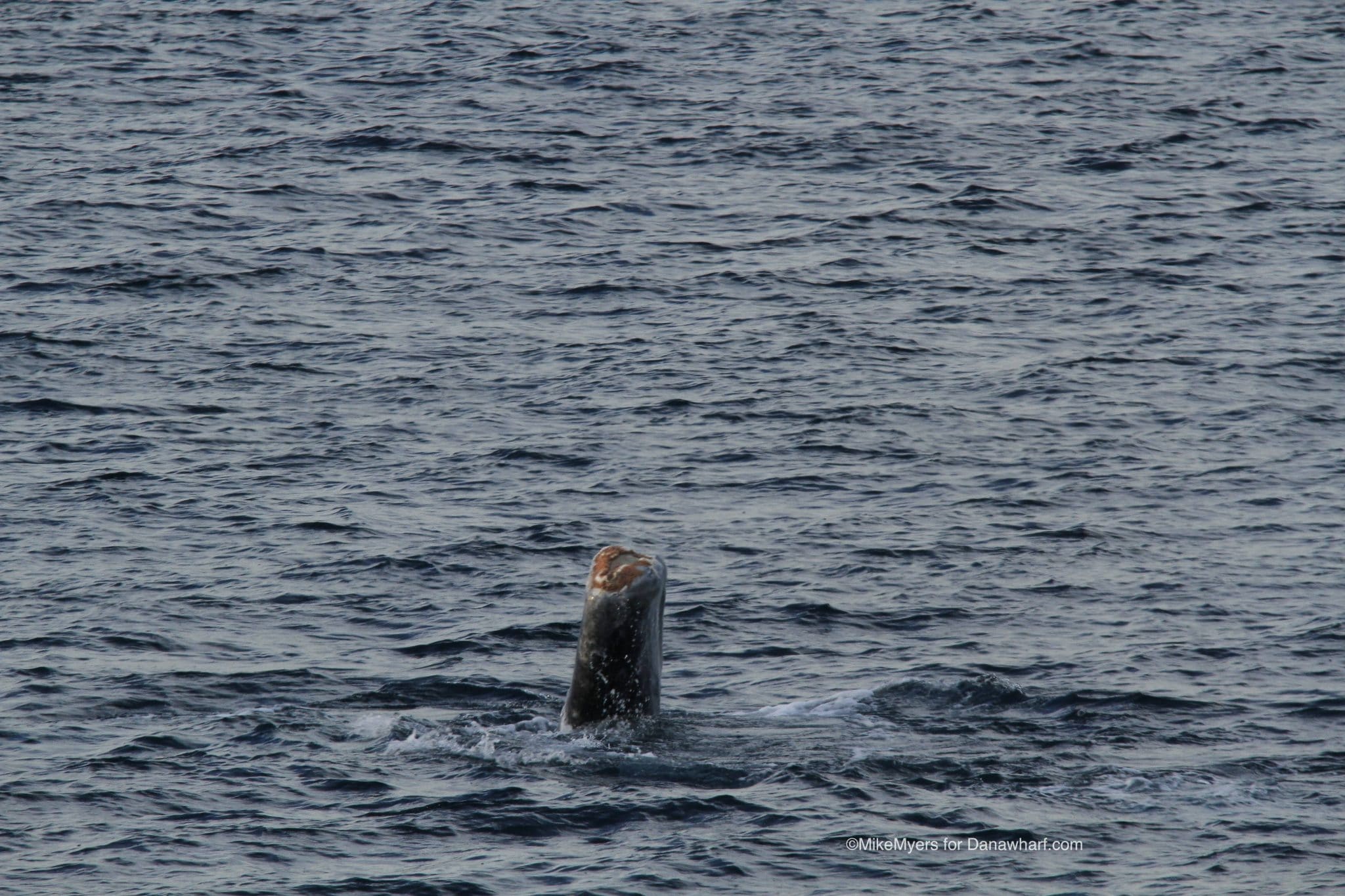 First sighted in its breeding grounds off Baja California in Mexico, the gray whale has since been seen off San Diego and Los Angeles as it makes its way north to its feeding grounds in Alaska.

“This whale is such a trooper, we saw him cruising up the coast,” said Capt Tom White from local whale-watching company, Dana Wharf Whale Watching. “He was seen on Sunday at 6pm in front of Dana Point Harbor, the whale seemed fully adapted to his handicap and seemed fully normal besides how he looks – the whale with no tail!”

Every year, it is estimated that thousands of whales and dolphins are thought to die as a result of encounters with nets and lines. Some species, such as the North Atlantic right whale, vaquita and New Zealand dolphin face uncertain futures because of this threat.

Please sign out petition to help save the North Atlantic right whale. 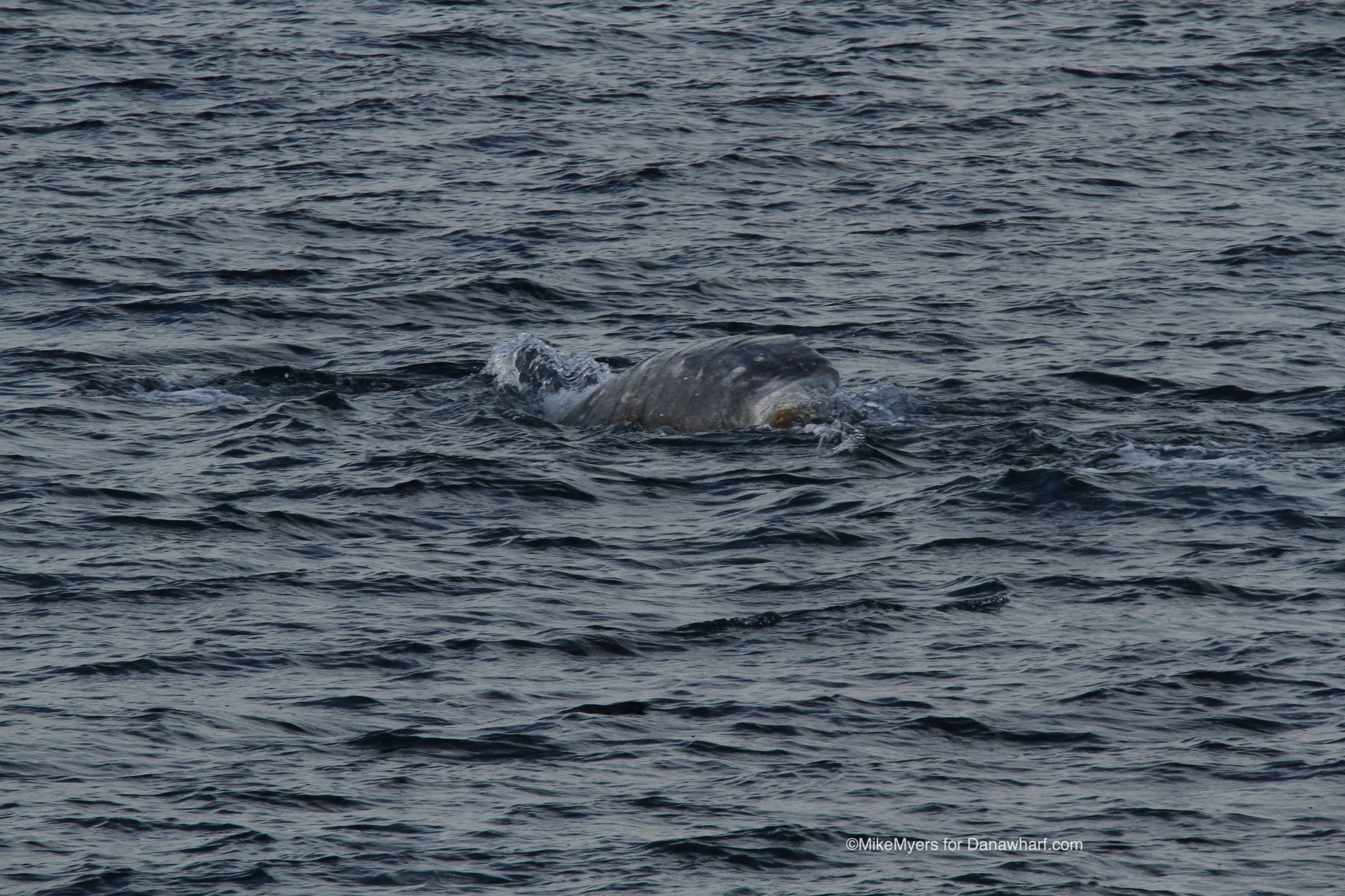 Posted in News and tagged Gray Whale, science
Preferences
We use cookies to help give you the best experience on our website and information about how you can support us.
Manage options Manage services Manage vendors Read more about these purposes
View preferences
{title} {title} {title}