Researchers in the US have released a study that estimates the number of whales killed by industrial hunting in the last century is close to three million.

This global slaughter is thought to be the largest cull of any creature (total biomass) in human history. 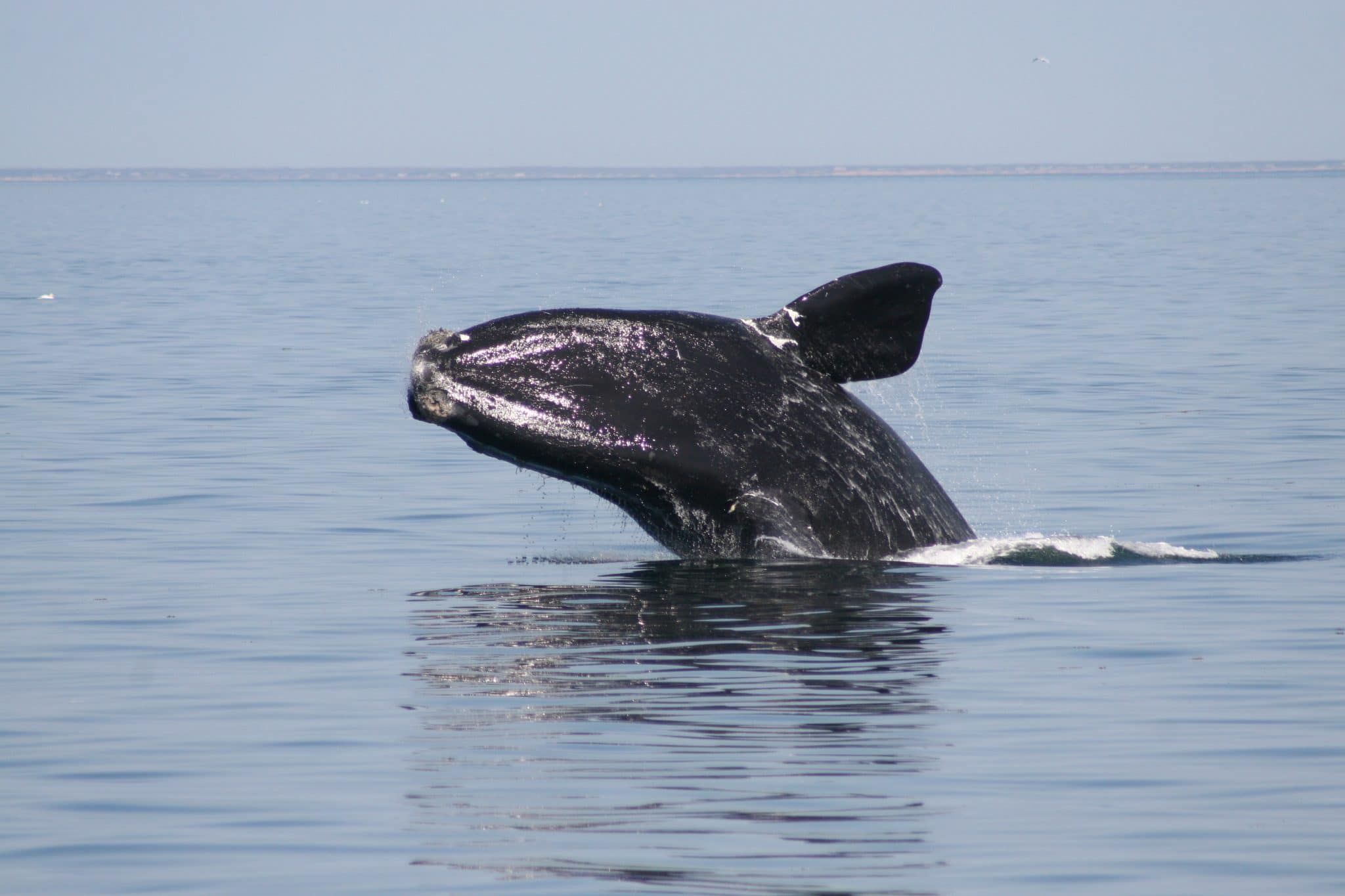 The devastation is still being felt today. Some estimates indicate that the number of sperm whales is down to one-third of their pre-whaling population, and that blue whales have been depleted by up to 90%. Some species populations have begun to recover, but others  – including the North Atlantic right whale (above) – are now staring extinction in the face.

The researchers could not put an accurate figure on the true scale of the slaughter because they could not trust some of the information provided by the whalers regarding the numbers of whales they killed.

Find out more about the history of whaling.

Posted in News and tagged North atlantic right whale, science, Whaling
Preferences
We use cookies to help give you the best experience on our website and information about how you can support us.
Manage options Manage services Manage vendors Read more about these purposes
View preferences
{title} {title} {title}