Whale meat that had been imported into Japan from Norway has been dumped after routine safety tests discovered that it contained up to twice the allowed level of potentially dangerous pesticides.

The announcement came from the Health ministry which revealed the tests had discovered unacceptable levels of aldrin, dieldrin and chlordane. These pesticides are no longer used in developed countries, however they can be transported across international boundaries far from their sources and pose a risk to human health and the wider environment. Norwegian authorities have said their own tests showed only low levels of the pesticides and that the meat was safe to eat.

This is not the first time concerns have been raised about Norwegian whale meat exports. In 2001, Norwegian officials confirmed that whale blubber had a high concentration of dioxins, shortly after resuming exports to Japan. Japan subsquently banned the import of contaminated blubber. 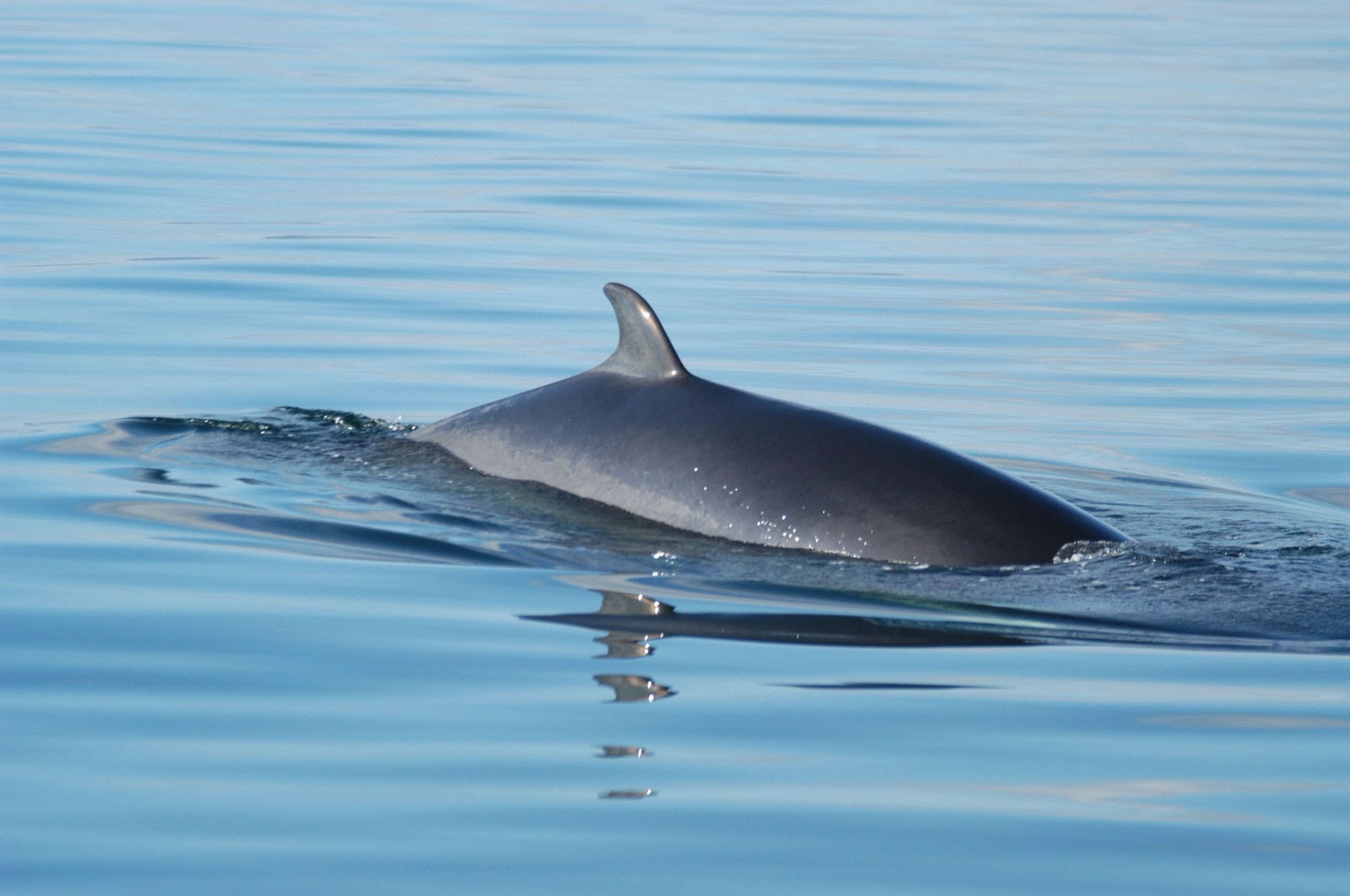