Scientists from the Australian Antarctic Division have recorded some amazing sounds made by blue whales during their recent expedition to Antarctica.

Some of the whales could be heard from over 450 miles (750km) away. The recordings were made during a joint Australian-New Zealand six-week expedition to find out more about Antarctica’s top predators. 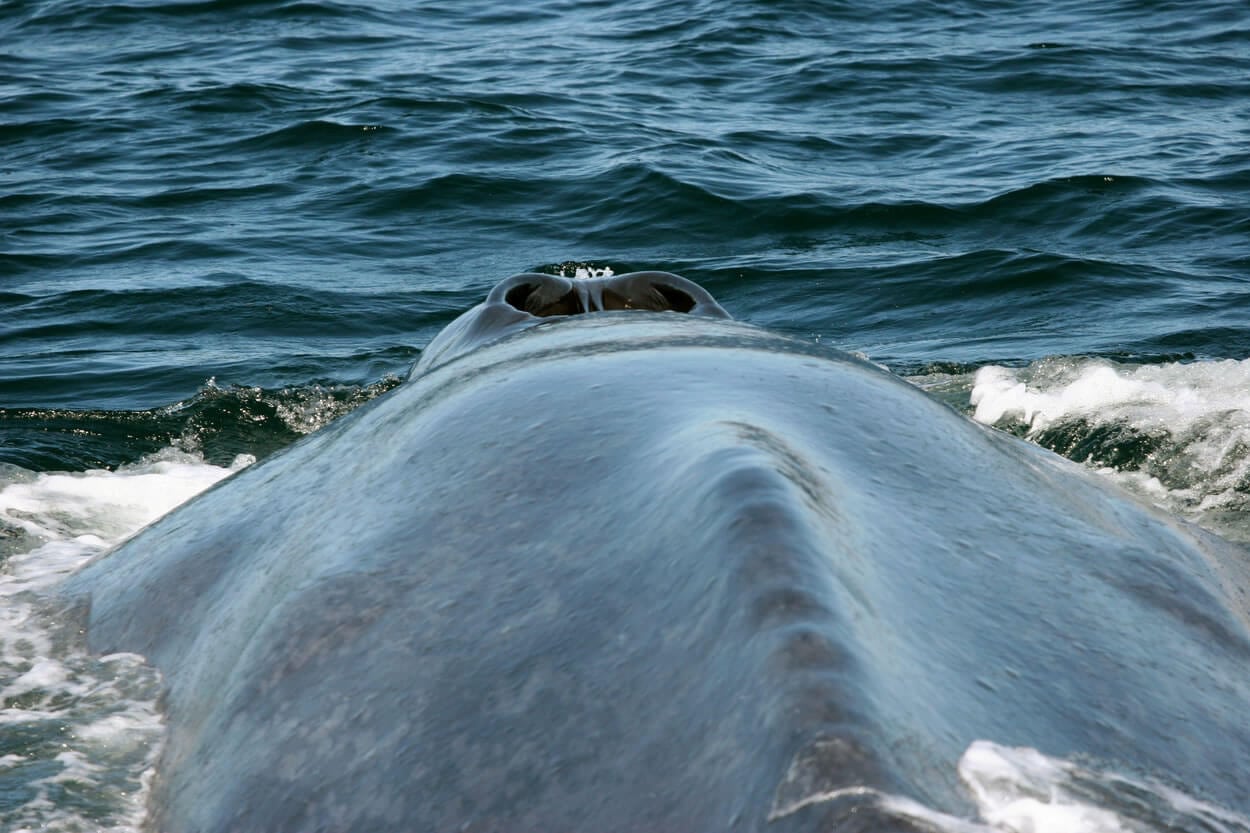 Blue whale numbers were decimated by whaling in the region during the first part of the last century. After travelling many miles without seeing any whales, the researchers were surprised to find over 80 whales feeding on krill in a relatively small area.