A rare Ganges river dolphin (also known as the South Asian river dolphin or susu) has reportedly been killed by poachers in a canal in Uttar Pradesh, India.

The poachers removed the dolphin and took it back to their village. Local authorities have subsequently arrested one person in connection with the incident. 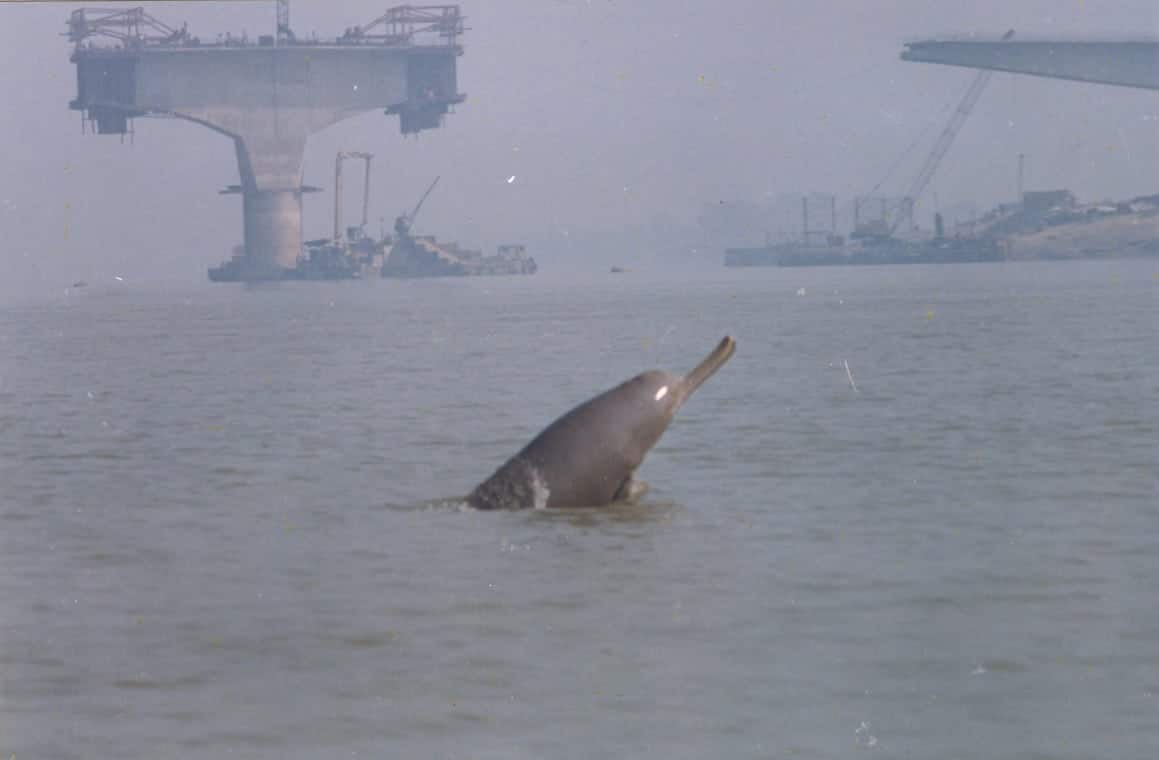 The Ganges river dolphin is facing numerous threats to its future survival, such as habitat destruction, entanglement in fishing gear and pollution. The deliberate hunting of dolphins has reduced in recent years but they are still taken because of the value of their oil in traditional medicines, as bait, and for food.

The current population has dropped to around 4,000 across its home range in the major river systems of India, Nepal, Pakistan and Bangladesh.

River dolphins are amongst the most endangered of all dolphin species. The baiji, found in the Yangtze River in China, was declared extinct during the early part of this century, while the Amazon River dolphin is also under threat, as highlighted in WDC’s recent campaign to stop the illegal hunting of these dolphins in Brazil.

Posted in News and tagged river dolphins
Preferences
We use cookies to help give you the best experience on our website and information about how you can support us.
Manage options Manage services Manage vendors Read more about these purposes
View preferences
{title} {title} {title}