WDC has received disturbing news this week regarding the illegal slaughter of dolphins in the coastal waters of Sri Lanka. 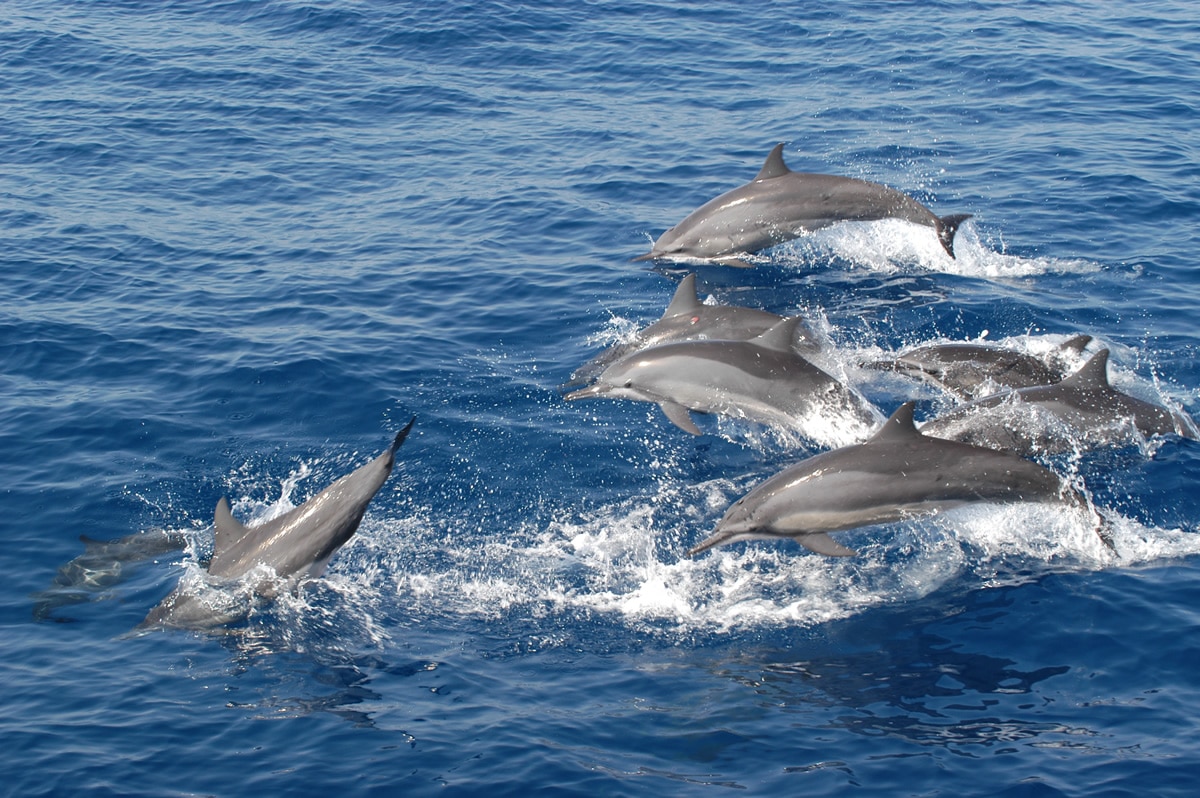 Sri Lanka has deservedly become one of the world’s top destinations for tourists wanting to experience the wonder of blue whales, yet further up the coast from where these leviathans can be encountered, in the waters off Kalpitiya to the north-west,local contacts report that destructive and illegal fishing practices are once more killing dolphins in large numbers. Purse seine nets (known locally as laila nets and illegal) coupled with dynamite, are allegedly being used to target tuna-like species and in the process are causing the death of many dolphins.

Back in January 2013, 50-100 spinner dolphins were killed in the same area by the same fishery method. On that occasion, prompt action by the authorities led to the arrest of 15 fishermen. Use of laila nets is not traditional off Sri Lanka but rather is a method imported by Mannar fishermen. Local fishermen complained about the use of this illegal fishing method, and conservationists and those involved in dolphin watch tourism also expressed strong concerns at the slaughter as dolphin watching is a growing industry in the region. WDC is working with local contacts to obtain further information and will be following up with relevant agencies as a matter of urgency.