There are a lot of petitions on the web these days – quite a few on our own website – focusing on many different topics.  It can be hard to keep up with all of them, and sometimes you might not know what happens after you add your name, or even if it matters that you did.  When you sign a WDC petition, your name and support really makes a difference.  If you’ve been following our “Don’t Let Orcas Be Dammed” campaign, you know that we are supporting PacifiCorp’s commitment to taking down four dams on the Klamath River – a plan that is only waiting on Federal approval to move forward, so we are copying Congress in on our Letter of Support to show them how important this issue is.

Earlier this month, I met with Senator Ron Wyden’s staff (D, Oregon) to let them know that WDC and our supporters do NOT want Orcas to be Dammed to extinction, and that Congress needs to pass the Klamath Basin Water Recovery and Economic Restoration Act of 2015 (S.133) and approve the removal of the Klamath River dams.  As the main sponsor of the bill, Senator Wyden already supports its passage, but the connection to orcas and the consideration of ecosystem-wide effects was a new and intriguing viewpoint in support of the bill. 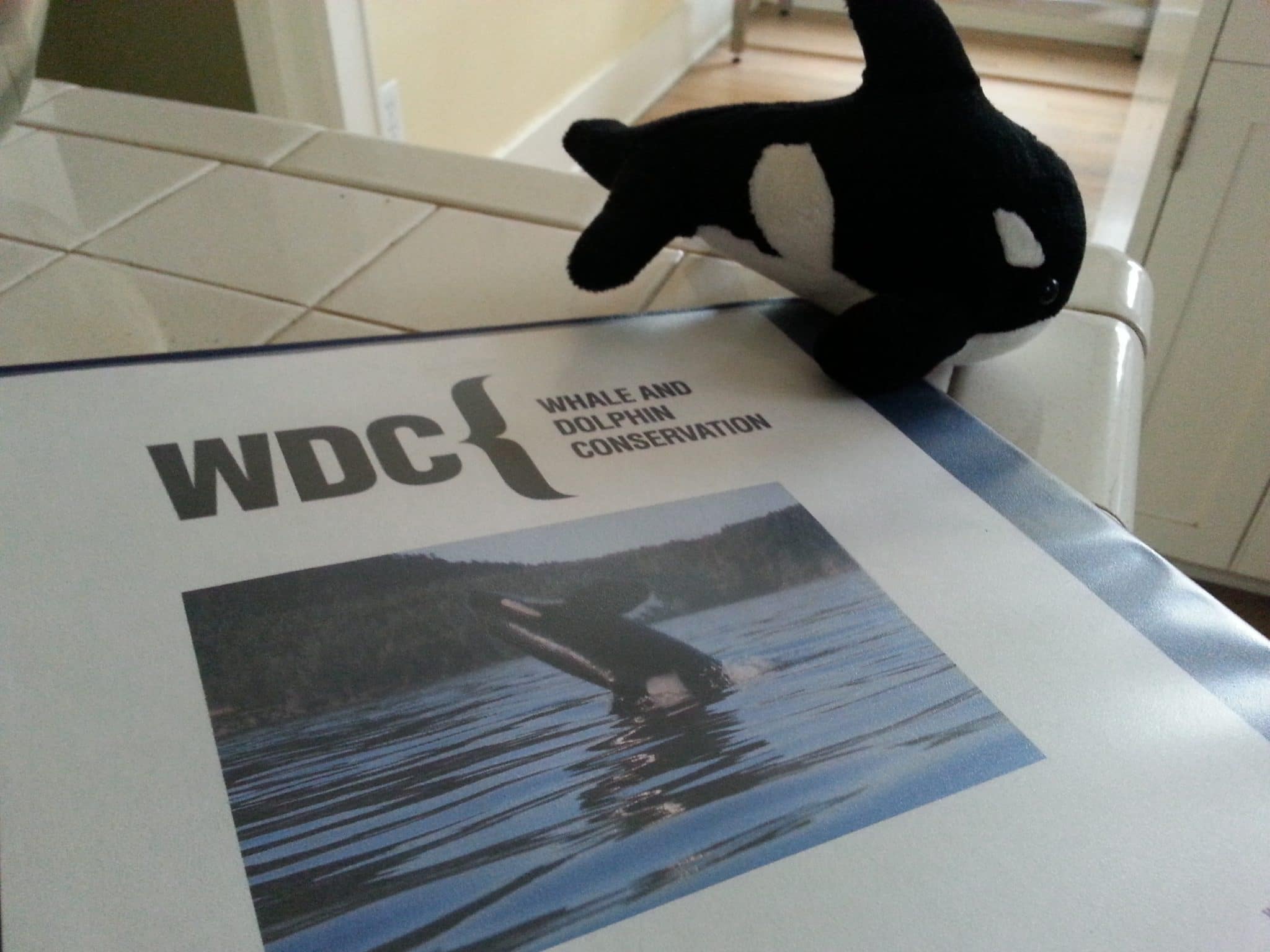 I didn’t go to this meeting alone – thousands of you joined me as petition signers.  As we flipped through a binder full of signatures, Wyden’s staff was blown away by the level of support and the passion behind it.  They saw that these orcas have a regional, national, and global resonance – people all over the world are connected to this unique community and do not want to see them go extinct.  People from all over – Australia, Germany, Uruguay, South Africa, Norway, Ohio, Texas, right here in the Pacific Northwest and in many more countries – all care deeply about the Southern Residents and want to help them.  Congress realizes that the world is watching them on this issue, and we want them to make the right decision and let those dams come down. 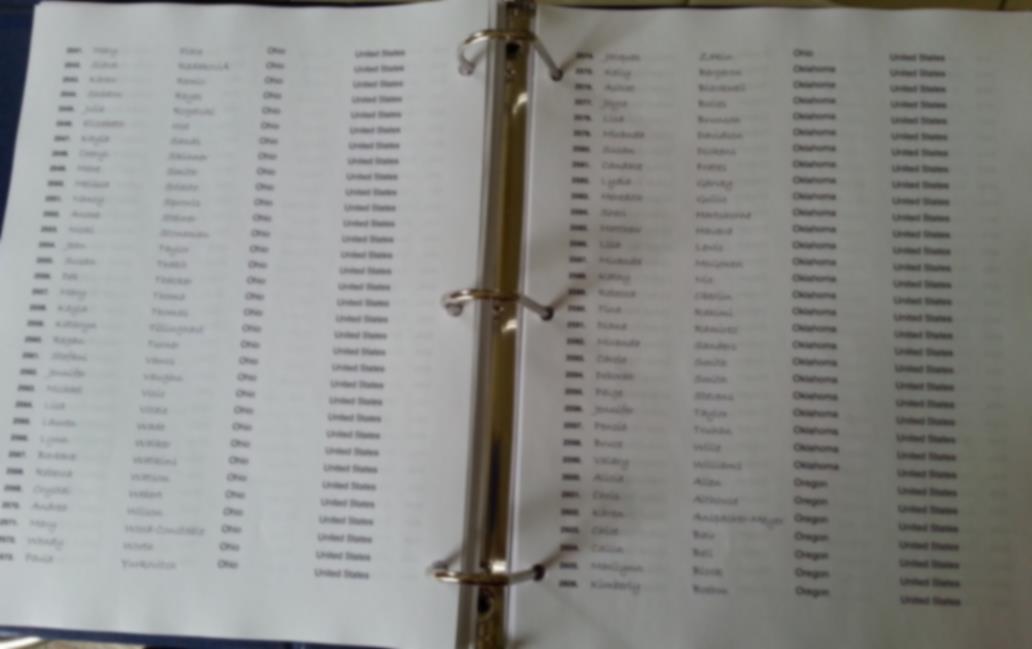 A huge thank you to all who have signed our Letter of Support so far – we’re not done yet!  After a first submission to PacifiCorp and Congress in December of 2014 and this update to Senator Wyden, we will do another big signature drop later this month to encourage action on S.133.  Now is the time to share the information with your friends and family, and encourage those who haven’t yet signed to add their name to our growing pod of orca protectors.  You can also support WDC by Adopting an Orca or donating to help support our work for orca conservation.  Together, we are making a difference!