Japan’s Institute of Cetacean Research this week published its draft plan for a new ‘research whaling’ programme in the Antarctic. The announcement comes after its previous whaling programme in the Antarctic (JARPA II) was declared illegal by the International Court of Justice in March, when the Court ruled that Japan’s hunt was not conducted for scientific purposes. However, almost immediately Japanese whalers announced that they intended to resume the hunt as soon as possible and so the publication of a replacement ‘research’ programme has been widely anticipated.

The New Scientific Whale Research Program in the Antarctic Ocean (NEWREP-A) focusses on minke whales and aims to kill 333 of this species annually over a 12-year programme scheduled to run 2015-2027. While this at first sight seems considerably less than the 850 (+/- 10%) minke whales targetted under JARPA II,  the fact is that in recent years Japan hasn’t caught more than 300 minke whales per year, so the kill numbers of NEWREP would actually mean an increase in minke whales killed! In addition, the programme seeks to further expand Japan’s already massive whaling territory in Antarctic waters and will overlap with the Southern Ocean Whale Sanctuary, an area covering 50 million square kilometres where commercial whaling was banned by the International Whaling Commission (IWC) in 1994.

Japan’s draft plan will be scrutinised by the Scientific Committee of the IWC but, whilst it is open to revision, the IWC has no legal authority to block the resumption of research whaling. Many therefore regard the move as an audacious bid by Japan to resume ‘business as usual’ and it is clear that NEWREP-A, like its predecessors, is no more than commercial whaling in disguise.  For many years, the products of Japan’s so-called ‘research whaling’ have turned up in restaurants, supermarkets and online – with almost no scientific outputs.

Of course WDC believes that no whale or dolphin ever needs to die in the name of ‘science’ and benign research methods have been available for many years. 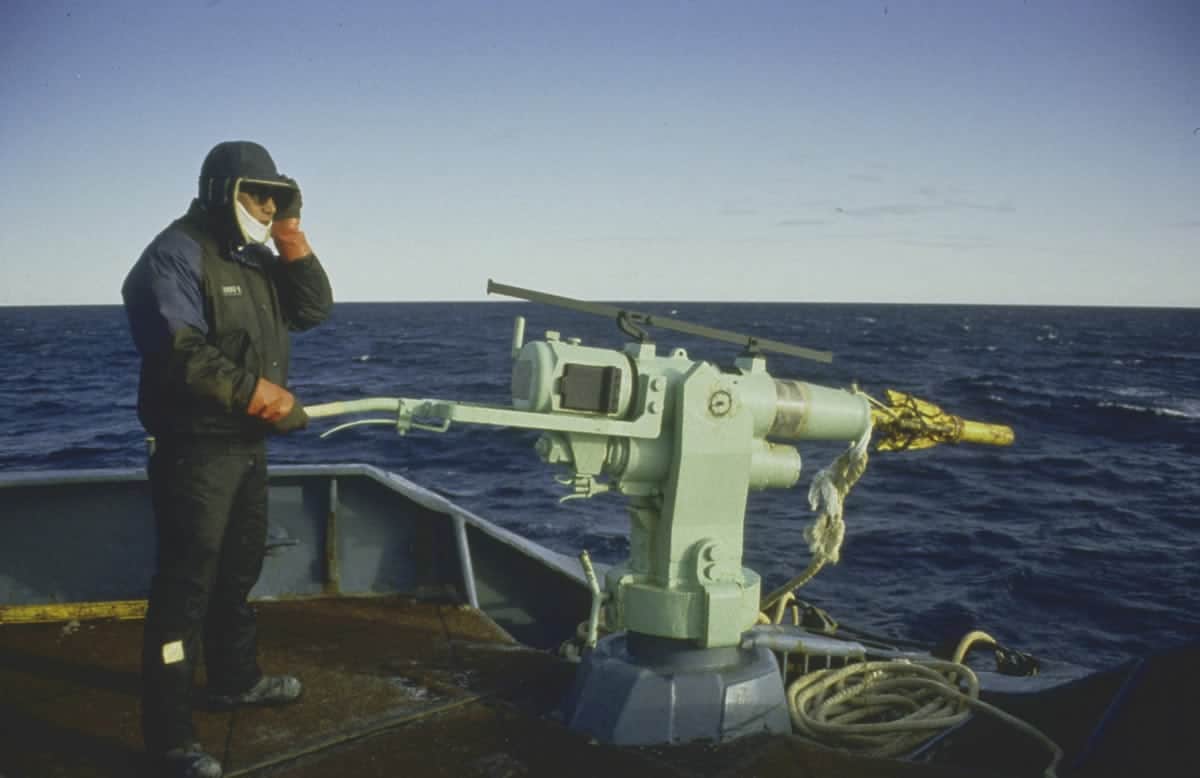 Posted in News and tagged ICJ, Japanese whaling, Whaling
Preferences
We use cookies to help give you the best experience on our website and information about how you can support us.
Manage options Manage services Manage vendors Read more about these purposes
View preferences
{title} {title} {title}