The Convention on Migratory Species (CMS ), a United Nations backed treaty that aims to protect wildlife and habitats around the globe, has agreed at its latest meeting that whale and dolphin culture should be taken into consideration when the conservation of these amazing creatures is discussed in future.

The landmark resolution adopted by the 120 member nations at the meeting is a big leap forward from the current approach to conservation, which has been based on where species live and their genes. Strongly backed by WDC, the decision also means that an expert scientific advisory group can now be formed to look into this issue more closely, and that behaviour passed on within groups of whales and dolphins will start to be taken into consideration when we look at how best to conserve and protect some species.

In the future, instead of just counting numbers of whales within a certain area, we will need to look more closely at how individuals and groups behave, as that may have an effect on how they respond to threats caused by human activity. 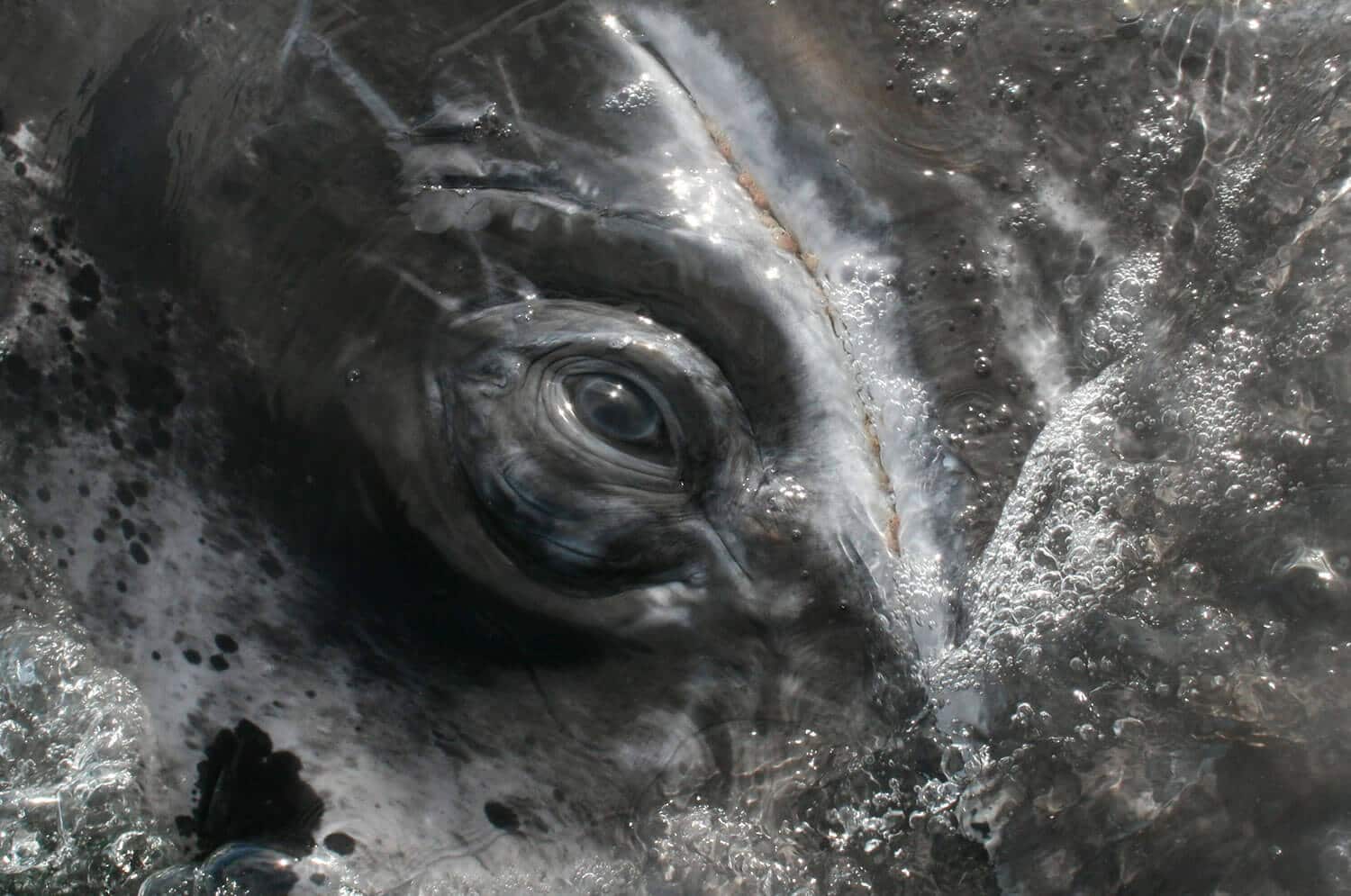 Posted in News and tagged science