Authorities in Hong Kong are facing wide spread criticism from the public over the proposed third runway project at Hong Kong’s airport, which could threaten the habitat of the few remaining Chinese white dolphins there.

The government has received more than 25,000 comments from concerned members of the public regarding its environmental assessment report, the highest number ever received.

Due to their preference for nearshore waters, Chinese white dolphins are at risk from a range of human activities such as accidental catch in fishing gear, pollution, boat traffic and coastal development. 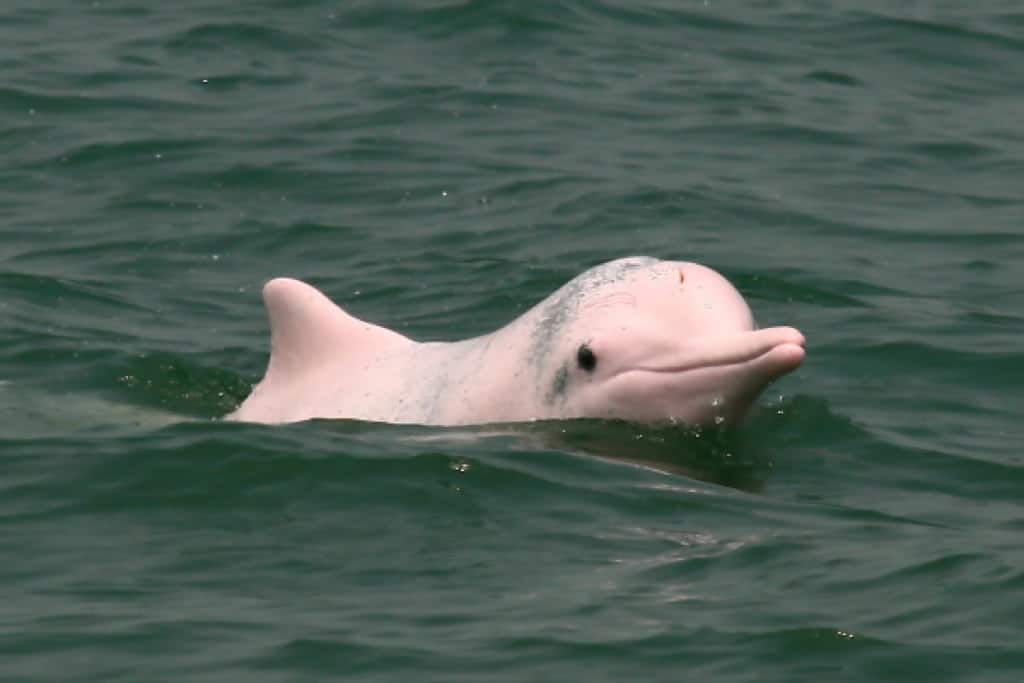