WDC has received information that two of a group of wild-caught killer whales being held near Vladivostok will soon to be flown across Russia to the dolphinarium in Sochi, which is also host city for the 2014 winter Olympics. 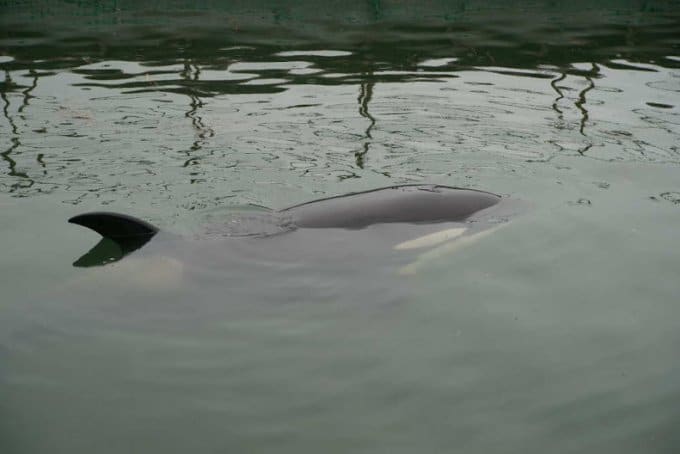 These will be the first orcas ever displayed in public in Russia and the dolphinarium will be hoping to make money during the Olympics by holding them captive.  Sadly, these two orcas will have to endure a stressful journey, flying across seven time zones, some 7,427 kilometres (4,614 miles) to spend the rest of what remains of their lives in a small tank.