With a population of fewer then 500 North Atlantic right whales, every individual is important for the continuation of the species – especially the reproductive females. Telling the story of these individuals is important to show the need for stronger legal protections. We began this series with Reyna, a near-to-term pregnant female right whale that was stuck and killed by a vessel. We continue the series with Lucky, a female who we thought escaped death at the hands of a vessel strike only to find out that she wasn’t that Lucky after all. 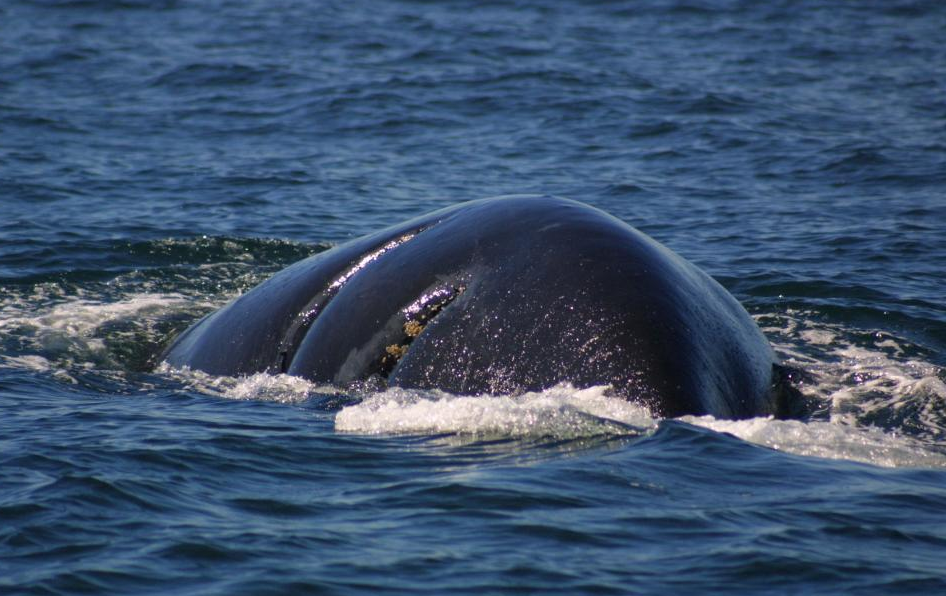 Lucky: Lucky was born in 1991 to her mother named Magic. She was named Lucky for the deep propeller scars she received from being struck by a vessel earlier in her life and was thought to be  lucky enough to survive. You can see the deep scars in this photo, taken by the New England Aquarium.

On January 12th, 2005, at the age of fourteen, Lucky was found dead off the coast of Georgia, pregnant with what was believed to be her very first calf.

In the winter, Lucky spent much of her time in Georgia and Florida searching for “Mr. Right,” and come spring she would travel north to feed. She loved to travel all the way up to the Bay of Fundy in Nova Scotia, Canada to spend time with her friends. Lucky also frequently made visits to Cape Cod Bay and the Great South Channel where she would mingle with other whales and eat in order to tide herself over for the remainder of her long trip to the Bay of Fundy. 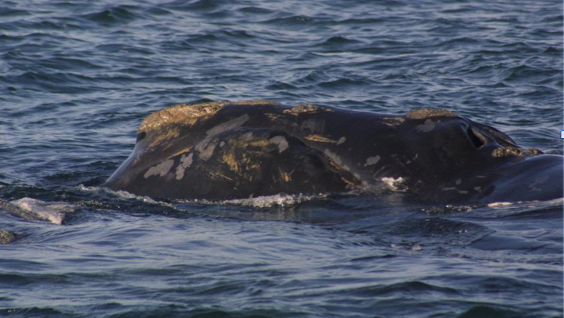 In lieu of flowers, the family is requesting your support of the continuation of the North Atlantic Right Whale Ship Strike Speed Rule to prevent these tragic incidents from continuing. Please visit www.whales.org and sign our petition to strengthen protections for North Atlantic right whale.

Posted in Blogs & Articles and tagged Obituary Series
Preferences
We use cookies to help give you the best experience on our website and information about how you can support us.
Manage options Manage services Manage vendors Read more about these purposes
View preferences
{title} {title} {title}